Antuan is an environmentalist, transdisciplinary, and cosmogonic artist. From the beginning of his artistic training in the 80s, environmental problems occupied a central place in his thinking just about the same time the environmental art movement arose, resulting in a theme present throughout his career. Likewise, his work gained high interest and visibility, in art biennials, art fairs, and museums.

Antuan was born in Cuba in 1972. In 1989, when he was just beginning his studies in art, he created the ECO project of ephemeral art at the age of 17 years old. He obtained his degree in art at the ISP Félix Varela of Santa Clara, Cuba, in 1995, achieving his research thesis “Art, Ecology, and Humanism” between 1995 and 1996. In it, Antuan emphasized the role of the artist as a social practitioner.

Since then, Antuan has developed and produced many projects, pouring into them his idea of a fusion between art, design, and architecture to express his integrating views of the environment, endangered species, and modern human conflicts. He created Memories of the 20th Century (1997), and his sculpture series Forks and Spoons (1997) about the Concentration Camps. In 1998, he was granted a scholarship by Fundación Bancaja in Valencia, Spain.

During his time in Europe, Rodriguez studied casting in bronze under the direction of sculptor Joseph Castell in Perpignan, France, in 1997. By 1999, Rodriguez migrated to the USA. His years in America shook his artistic concerns related to the balance between humans, environmental and social challenges, and their discrepancies, becoming part of a compelling narrative beyond the sketchy trends of the art market.

Around 2015, a shift in his thoughts took place. His philosophical and cultural perspectives became integrated into one single approach, understanding that humanity needs to connect to the natural world and follow the universal laws that oversee how the cosmos works and balances itself. Issues such as universal codes, vibration, sacred geometry, eternal intelligible substances, and first principles, become all referents that govern our existence in and beyond art.

In 2016 his major solo exhibition took place at the Museum of Contemporary Art in North Miami (MOCA). In 2017 he created the studio “Antuan Lab”, a space of creation where multiple disciplines converge, conceived as a new renaissance to stimulate new concepts of art and industry and sustainable architecture, and the creation of the new human net, The Nous. In 2019 Rodriguez was featured in shows at Building Bridges Art Exchange (Santa Monica, CA), and the Fault Line Residence in Art, Science, and Technology (Hi-Desert, CA). These shows introduced him to a new stage in his consciousness’s approach, on the constant human concern for universal communication through forms, symbols, and codes, which he connected as a methodology of artistic production.

His artistic training was complemented by the exploration of alternatives to understand the human as part of universal intelligence. For this, he dabbled on the 1989 study of the mind control method of master Jose Silva from 2002 to 2007. He also studied meditation practices in Pranic Healing with Master Choa Kok Sui from 2013 to 2019, focusing on practices in healing ceremonies with sounds, studies of vibration, energy healing, symbolism, and communication codes for global evolution of consciousness.

His upcoming projects for public spaces propose ephemeral urban experiences, performances, museum exhibitions, and reflection –dialogues with expanded audiences, turning art as a life-changing act. Antuan’s creativity is a continuous and integral expression of environmentalist and cosmogonic consciousness, as a transdisciplinary search for human connection to his universe. 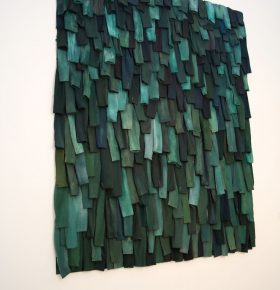 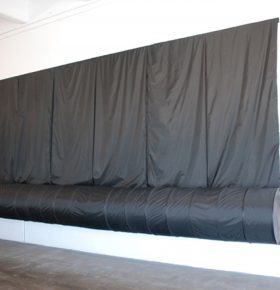 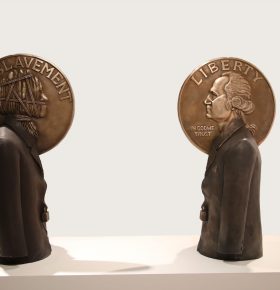 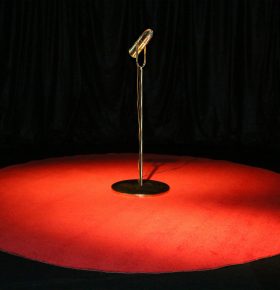 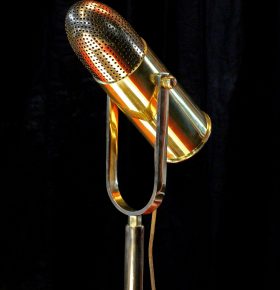 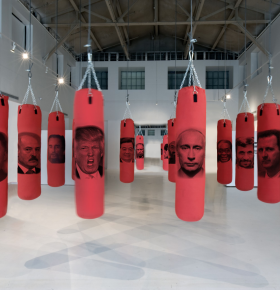 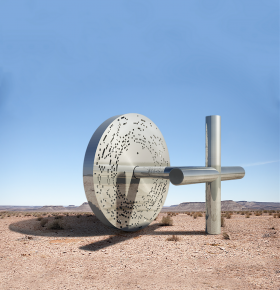 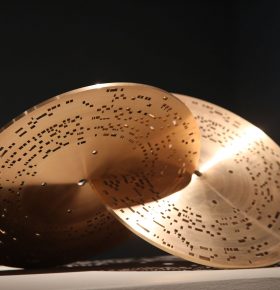 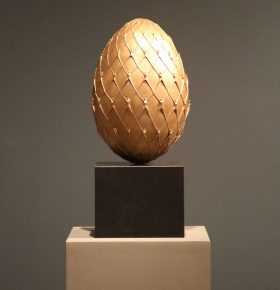 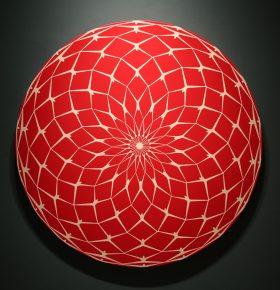