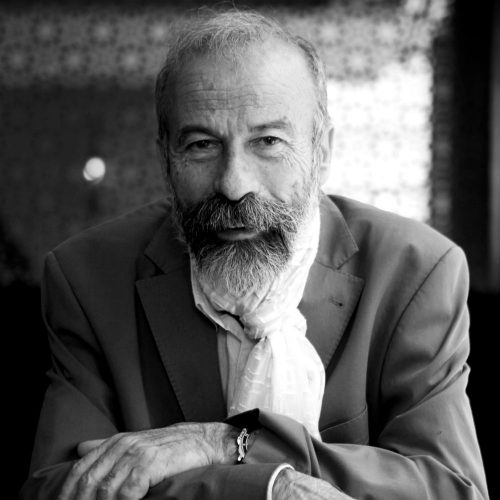 Arturo Di Modica is known the world-over for his famous Charging Bull sculpture, which has become the icon of America’s Wall Street and financial vitality.

Born in the small Sicilian city of Vittoria, in the province of Ragusa, January 26, 1941, (the same place where he died the past Friday, February 19, 2021) the young Arturo was already drawn to the life of the artist and began to see sculpture as his calling by the time he was a teenager. As he grew to manhood in Sicily, his sculpture began to attract attention throughout the Island, which led him to make a pivotal decision at 19.

In 1960, Arturo left Sicily and his family for Florence, drawn there by its reputation for artistic excellence and his own desire to be among many of Italy’s finest sculptors and painters. Arturo opened his first studio in the heart of Florence where he worked principally in bronze and other metals but frequently traveled to Carrara–known for the world’s best marble– to create his own pieces at the renowned Studio Nicoli.

In 1973, Arturo made his next great leap, deciding to come to America and New York City to live and work. He opened his first American studio on Grand Street in SoHo and was met with almost immediate acclaim.

In 1978, Arturo purchased undeveloped property on Crosby Street and proceeded to build his current studio, which is where his most famous sculptures have been created. Then there is Arturo’s masterpiece, his 3 ½ ton bronze “Charging Bull” completed in December 1989, which has now stands south of Wall Street at Bowling Green, where New York City was founded. The sculpture has stood there for more than 25 years. By almost anyone’s standards, “Charging Bull” has become the most famous work of sculpture in the world, drawing millions of visitors each year and constantly being featured in print and broadcast media worldwide.

In recognition of his body of work and the singular creativity and fame of “Charging Bull” in 1999 Arturo DiModica was selected for one of the most prestigious annual awards given in the United States: the Ellis Island Medal of Honor.

His work has shown throughout the world in galleries, museums, art fairs, and bienniales, and he offers some of the globe’s most important men and women among his collectors. 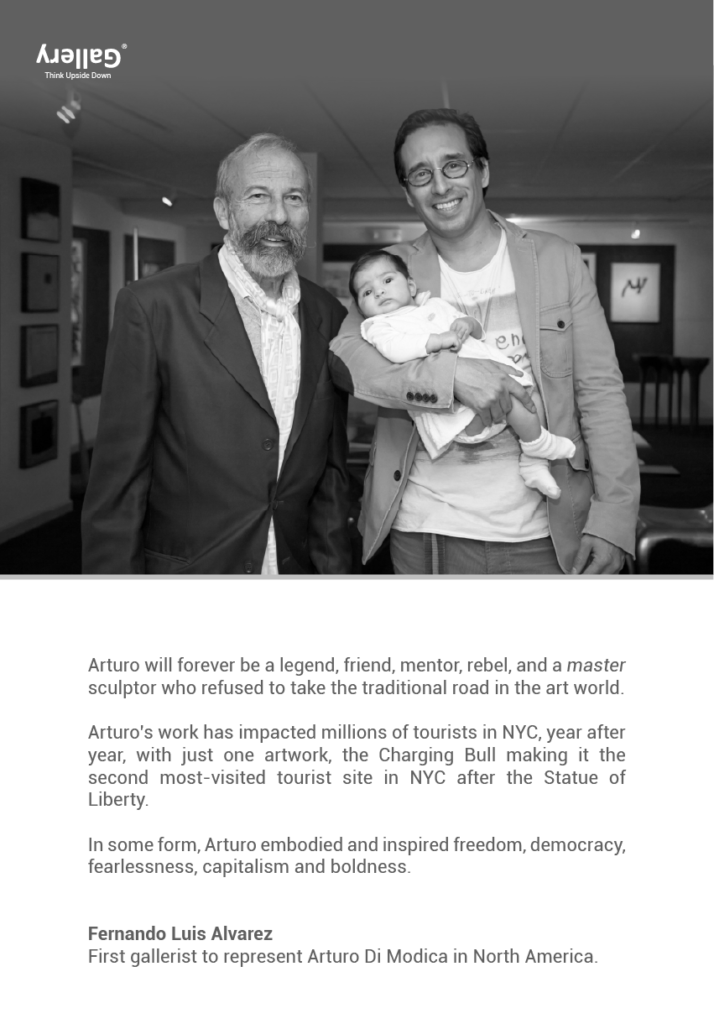 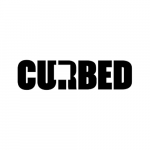 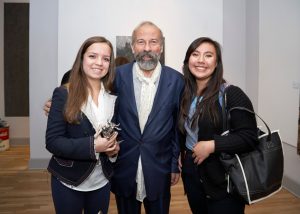 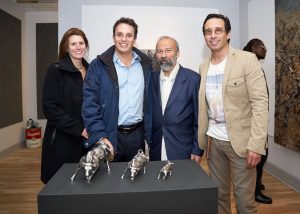 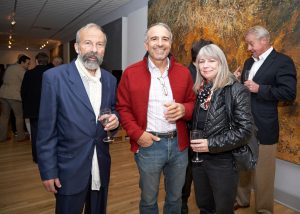 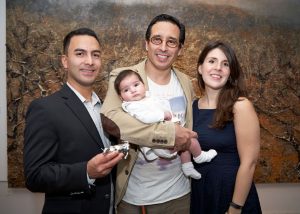 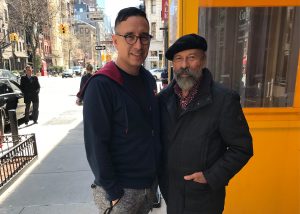 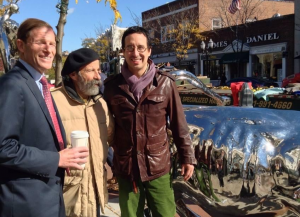 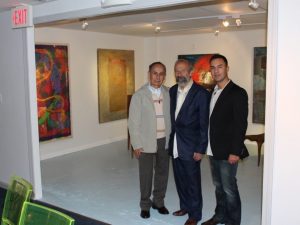 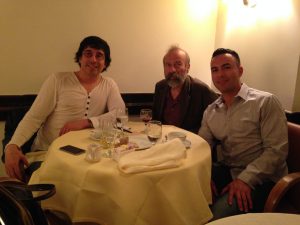 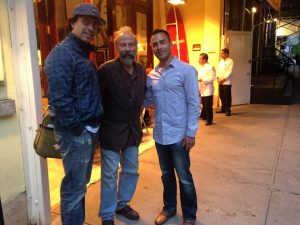 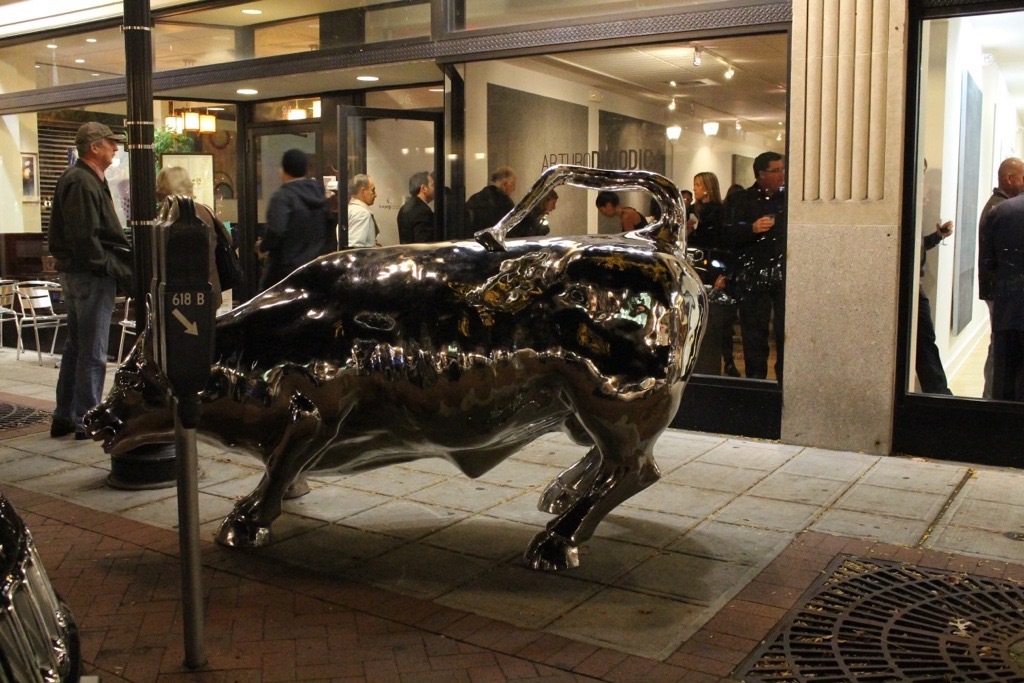