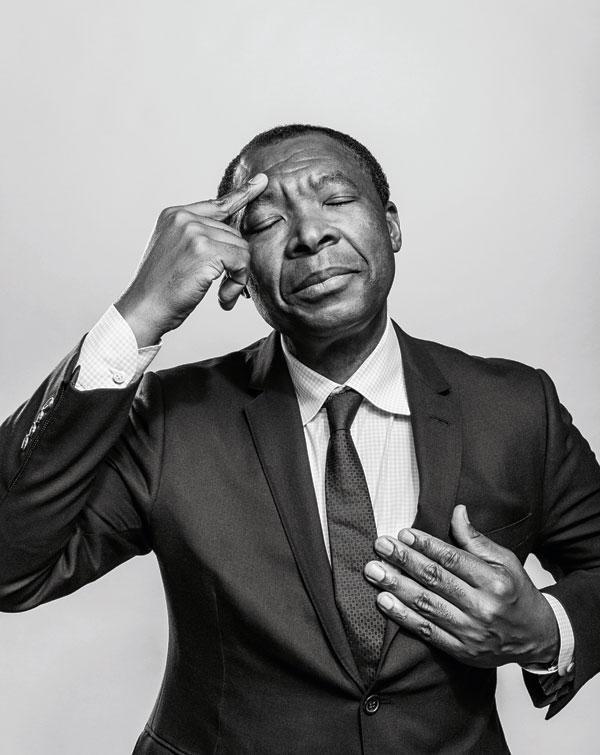 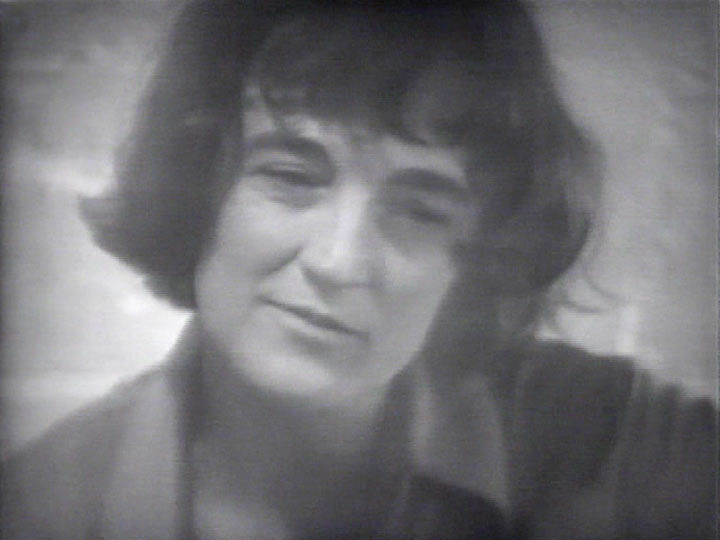 Lucy Lippard (1937-) is an internationally known writer, art critic, activist and curator from the United States. Lippard was among the first writers to recognize the “dematerialization” at work in conceptual art and was an early champion of feminist art. She is the author of 21 books on contemporary art and has received numerous awards […] 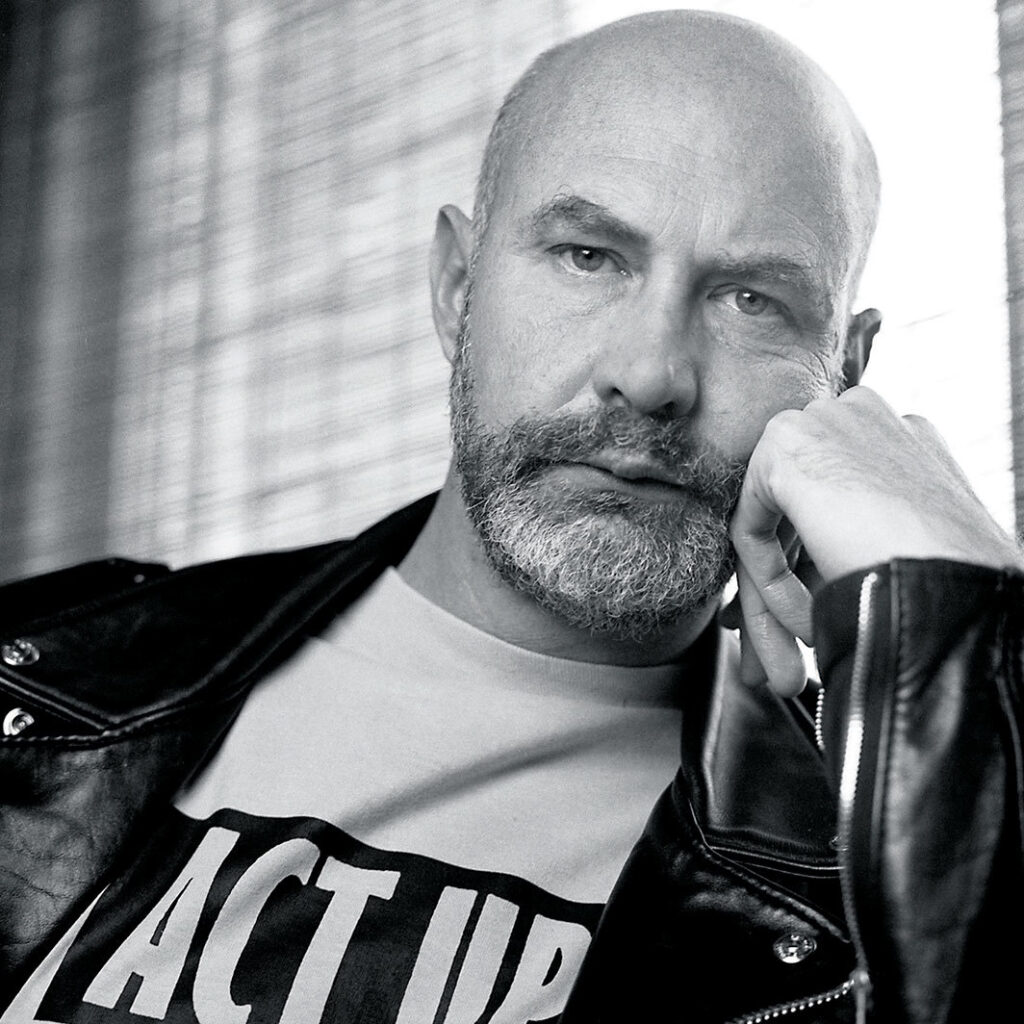 Douglas Crimp (1944-2019) was an art critic and Fanny Knapp Allen Professor of Art History and Professor of Visual and Cultural Studies at the University of Rochester. He was the curator of the landmark Pictures exhibition at Artists Space, New York, in 1977 and, from 1977-1990 an editor of the quarterly journal October. With Lynne […] 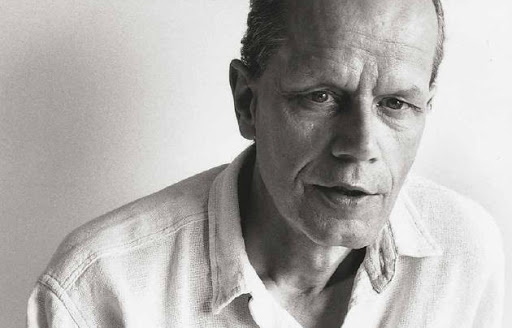 Brett was born in 1942, and he devoted his career to widening the idea of art history from its current Eurocentric form to include important figures from Latin America and Asia who had been overlooked due to racism in the industry.  He worked as a critic for the Time of London and several other outlets […] 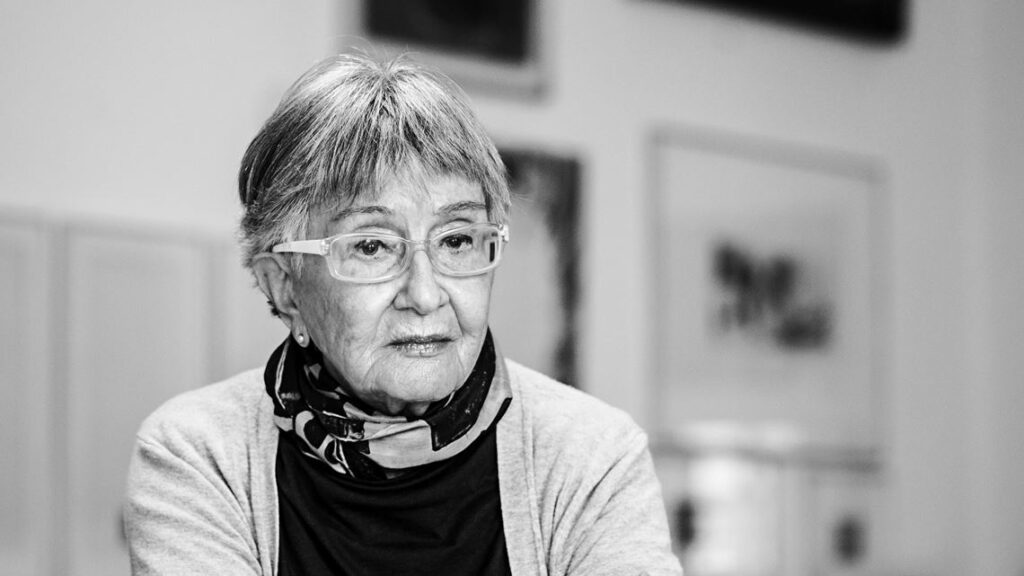 Aracy Amaral (São Paulo, 1930-) is an art critic, curator, art and architecture historian, journalist, and teacher. She studied journalism at the Pontifical Catholic University of São Paulo, working at A Gazeta as a writer for the newspaper’s women’s page. Amaral became a Master in Art History from the Faculty and Philosophy, Sciences and Letters […] 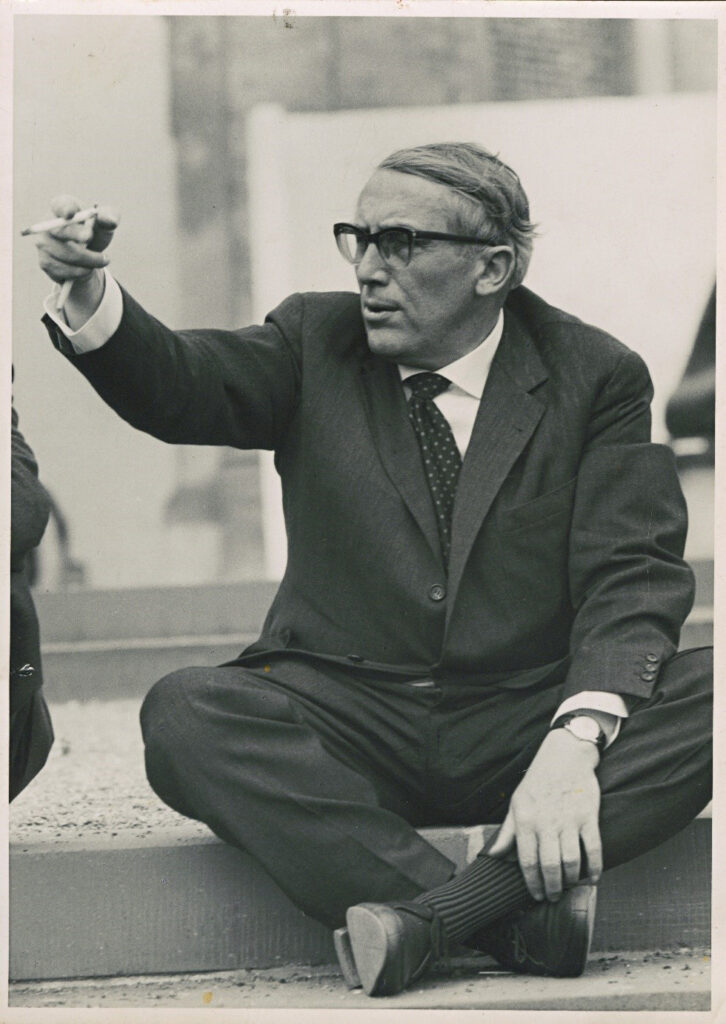 Curator, art professor, painter, designer, interior designer: To summarize Arnold Bode‘s life in a short text is virtually impossible. Too varied were his interests, too great the urge, wanting to change and create something constantly.  Education Bode was born in 1900 in Kassel, where he began to study painting and graphics in 1919 at the […] 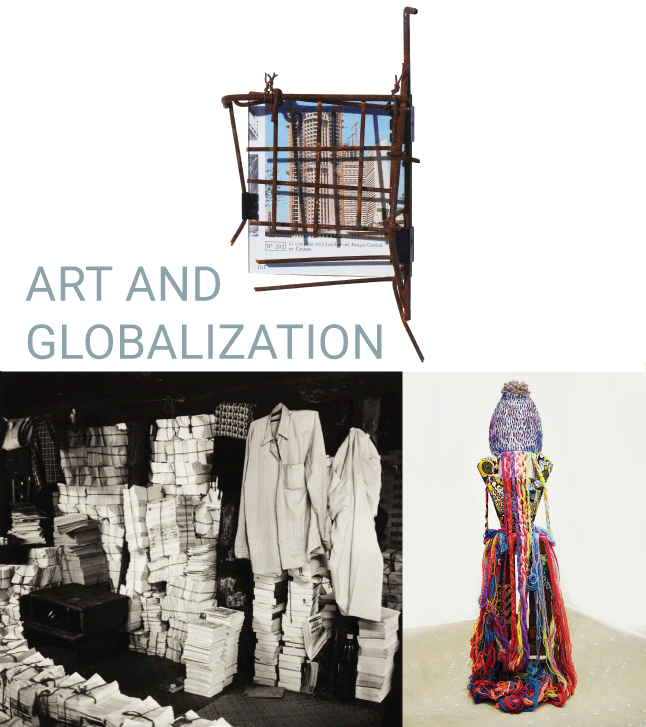 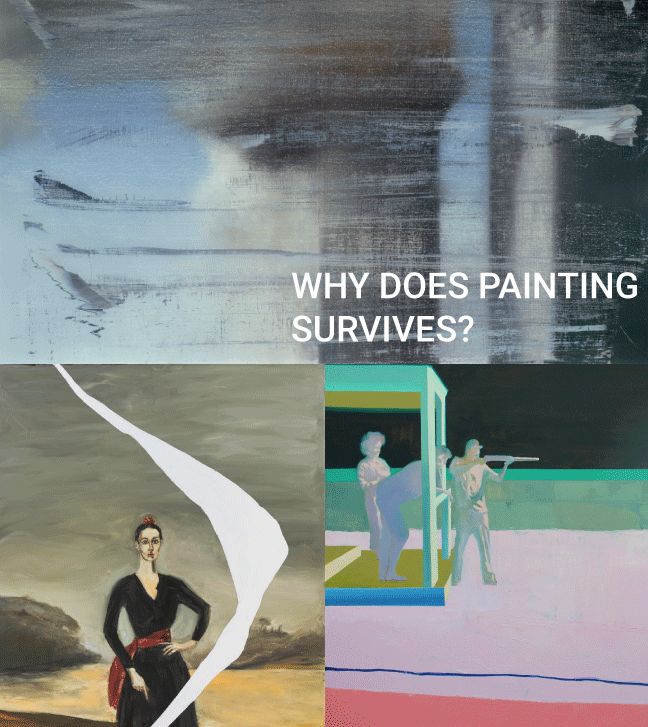 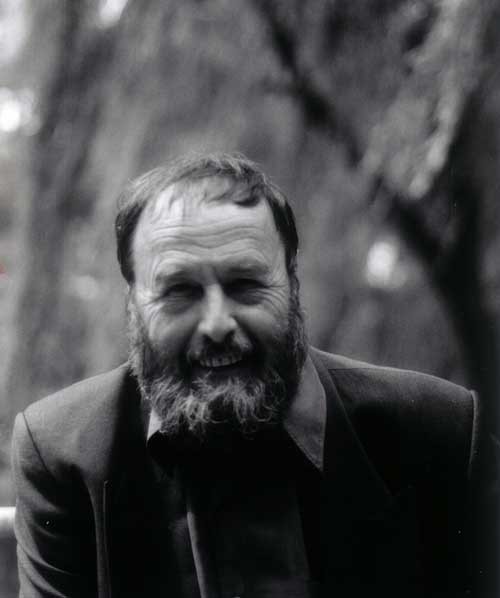 Harald Szeemann (11 June 1933 – 18 February 2005) was a Swiss curator and artist and art historian. Having curated more than 200 exhibitions, many of which have been characterized as groundbreaking, Szeemann is said to have helped redefine the role of an art curator.It is believed that Szeemann elevated curating to a legitimate art-form […] 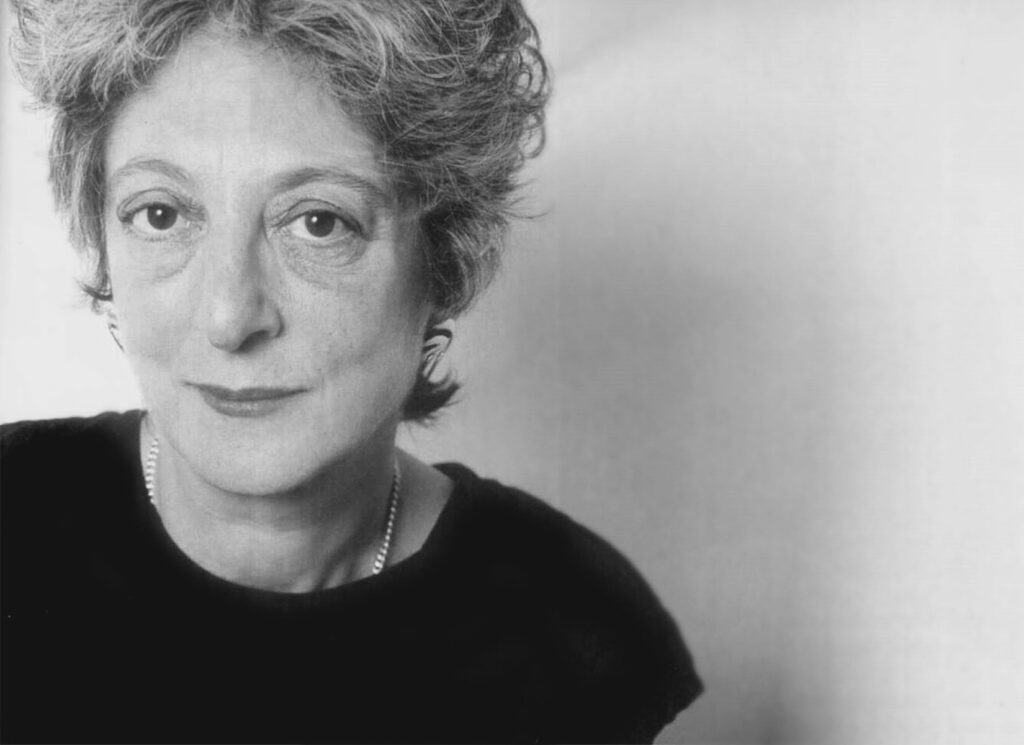 Marcia Tucker (1940-2006) was a curator and founder of the New Museum of Contemporary Art in New York, an institution she directed for twenty-two years. Both her curatorial practice and her museum held as a philosophical underpinning the notion that contemporary art and its exhibition should be challenging conceptually and, often, politically. Tucker’s practice of […]