«What can a large number of books mean, piled up, arranged in an order in which their contents are hidden and of them we can only see the upper cut of their inner body, devoid of information? Books turned into an anonymous mass within an intentional accumulation, only interrupted by a title that tells us what may be in them.

A title, which announces a particular narrative, is placed as a concrete point of vision. It expresses the sharpness of the artist’s individual system of understanding of the content presented through a careful technical mastery of painting. With it, he builds that known object “the book”, but only as a sign, in the space of the wall of unknown books that confine it. A place where it manages to rise in its presence and in that story that only it can provide us, simply by the engraved spine that differences it from the rest». 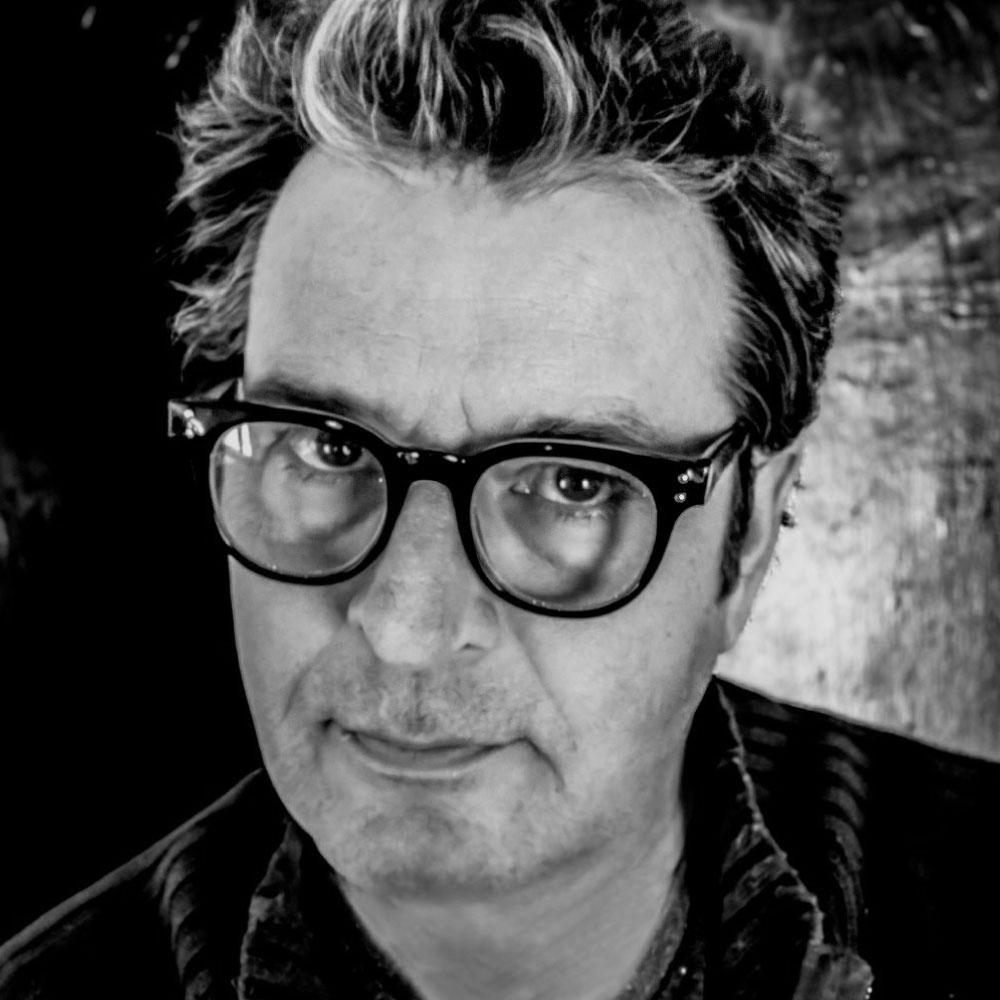 Studied at the Kansas City Art Institute under the guidance of Dale Eldred and Jim Leedy. Working as an artist in Kansas City, New York City and Los Angeles, Robinson shifted from sculpture to painting. He stayed in Kansas City throughout the ‘80s participating in the burgeoning art scene at the Random Ranch, Left Bank and Dolphin galleries. In New York, he began exhibiting at the Meisner/SoHo Gallery, also he was invited to exhibit with GenArt, Oracle and the Project Room of the Jason McCoy Gallery on 57th St.
Jeff Robinson lives and works in the Roanoke neighborhood of Kansas City, Missouri with his wife Courtney Watkins, author, illustrator and daughter Mary Charles.