“Topocritique starts from the reality of human spaces. (…) It is an art of montage. Montage of information in research installations, montage of pictorial forms, montage of meanings by subtitling or exegesis of images, montage of genres and disciplines.”, 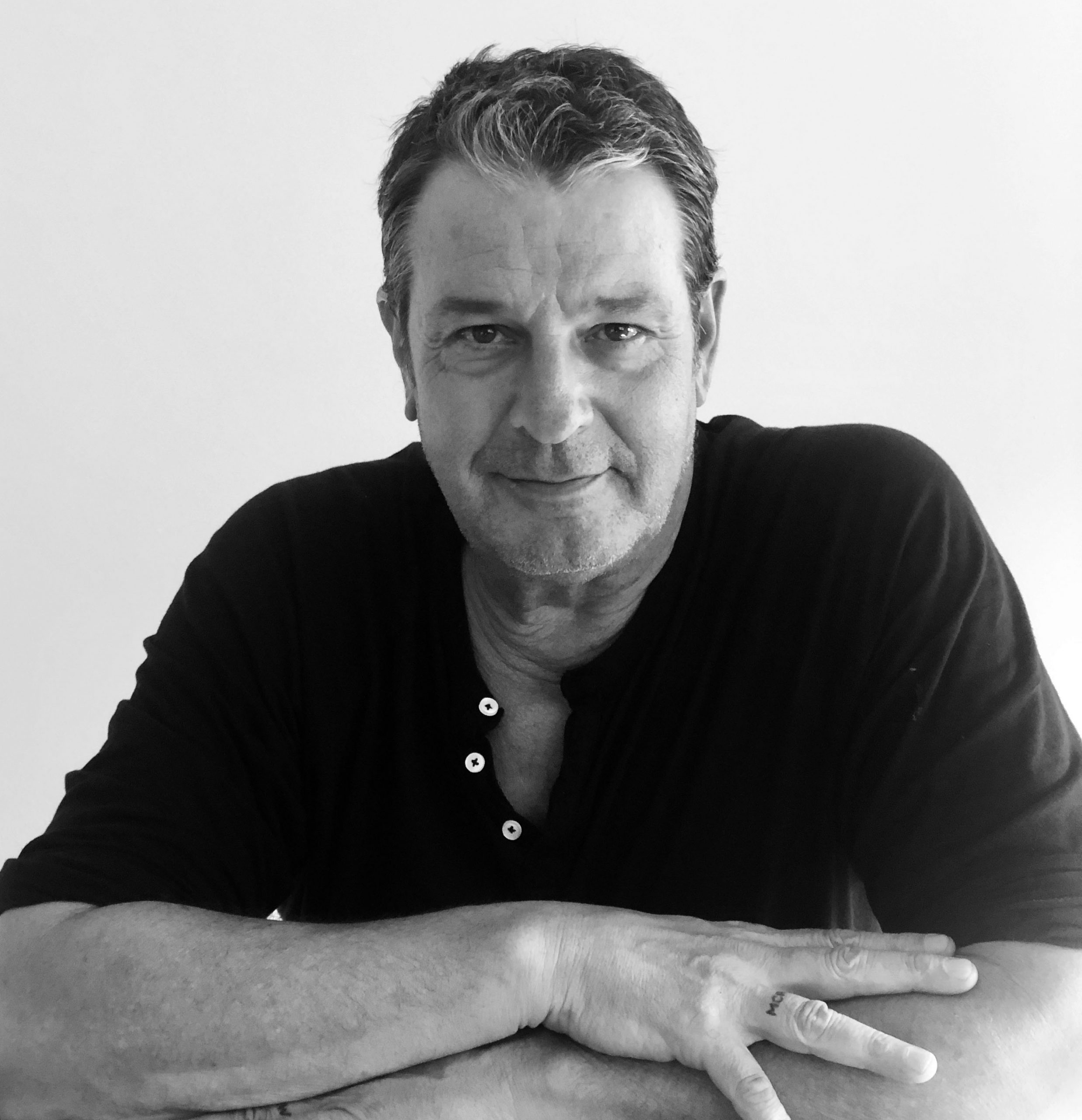 Jeff Robinson’s paintings form the first substratum of Our Territories. With that pile of anonymous books, the artist rejects the a priori of the knowledge they possess since not one of them is more important than the other.

Studied at the Kansas City Art Institute under the guidance of Dale Eldred and Jim Leedy. Working as an artist in Kansas City, New York City, and Los Angeles, Robinson shifted from sculpture to painting. He stayed in Kansas City throughout the ‘80s participating in the burgeoning art scene at the Random Ranch, Left Bank, and Dolphin galleries. In New York, he began exhibiting at the Meisner/SoHo Gallery, also he was invited to exhibit with GenArt, Oracle, and the Project Room of the Jason McCoy Gallery on 57th St. Jeff Robinson lives and works in the Roanoke neighborhood of Kansas City, Missouri with his wife Courtney Watkins, author, illustrator, and daughter Mary Charles. 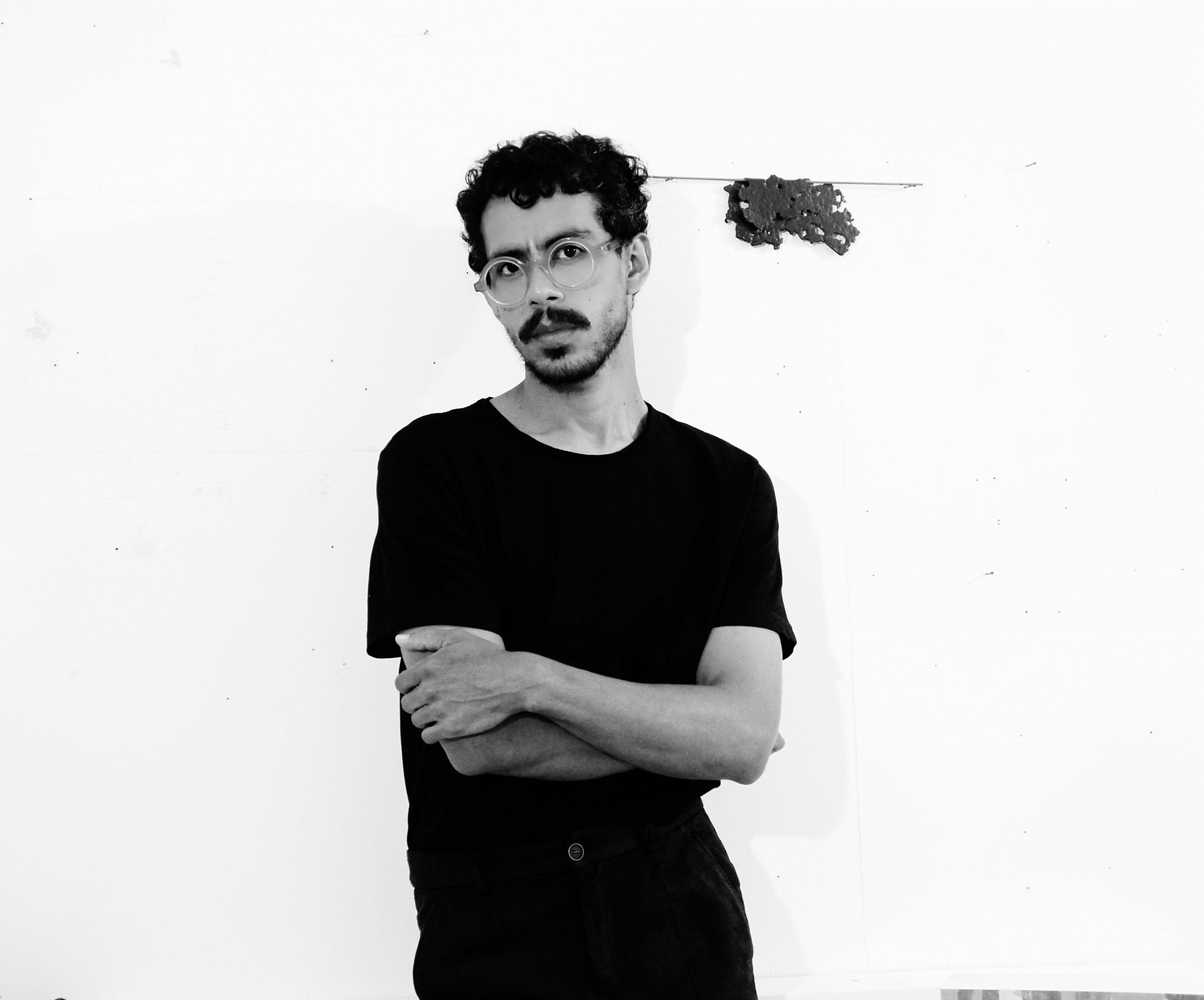 Remains that seem to belong to other times, but that belong to our fragmentary present. Remains that belong to a world-montage that we must unravel again and again with the intention of finding another interpretation of Our Territories. This sets the substrate for the work of Eduardo Vargas-Rico. These archaeological objects or fragments of record lead us through areas of abandonment and familiar, yet unknown, geographies.

(Barquisimeto, Venezuela, 1991 – )
Since 2011, he has participated in the Venezuelan national art scene and began his studies for a Bachelor’s Degree in Fine Arts at the Universidad Centroccidental Lisandro Alvarado (UCLA). He has developed a body of work that, understood in a geological sense, investigates the concept of the archive and the physical nature of the document through a variety of media, supports, objects, and materials with which he pursues the status of processual logic in the approach to different topics of social, political, cultural and economic interest. He has participated in international group exhibitions in Colombia, Miami, Madrid, Helsinki, France, Holguin, and Hamburg. In 2016 he had his first solo exhibition in the city of Caracas in the spaces of La Librería Sala Mendoza. In the same year, he has his second solo exhibition at the D’Museo Gallery in Caracas as part of the prize obtained in the Banesco Youth Salon with FIA, XVIII edition.
His works are in important private collections and to date, he has five solo exhibitions in Venezuela. He currently lives and works in Venezuela. 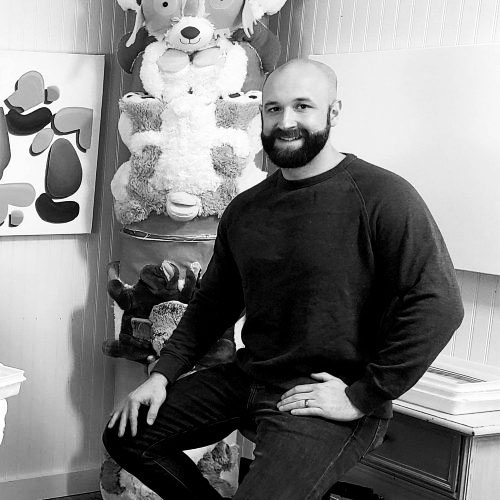 The variable, the commonality, the residue, and the trace of the present become evident when combining and using materials with different stories. Ben Quesnel uses this to lead the scripted montage of a new narrative by the plastic reinsertion or assembly of old pieces of wood, glass, and metal. These speak of reconstructed objects, of altered archaeologies on old wreckages, present in the opacity of Our Territories, our contemporary territories.

(Stamford CT, United States, 1987 – )
A multimedia artist currently practicing in Stamford, Connecticut. His latest works were exhibited at Satellite Art Fair in Miami and the Governors Island Art Fair in New York. In 2018, he was the artist in residence at the Clementina Arts Foundation’s Sprouting Spaces and he now sits on the foundation’s board. He has performed public and private installations throughout the tri-state area and is the co-founder of Sour Milk, a curatorial art project utilizing the latent potential of vacant spaces. Quesnel graduated from the School of Visual Arts MFA program where he received the Paula Rhodes Memorial Award for outstanding art practice and was the recipient of the School of Visual Art’s Thesis Grant. 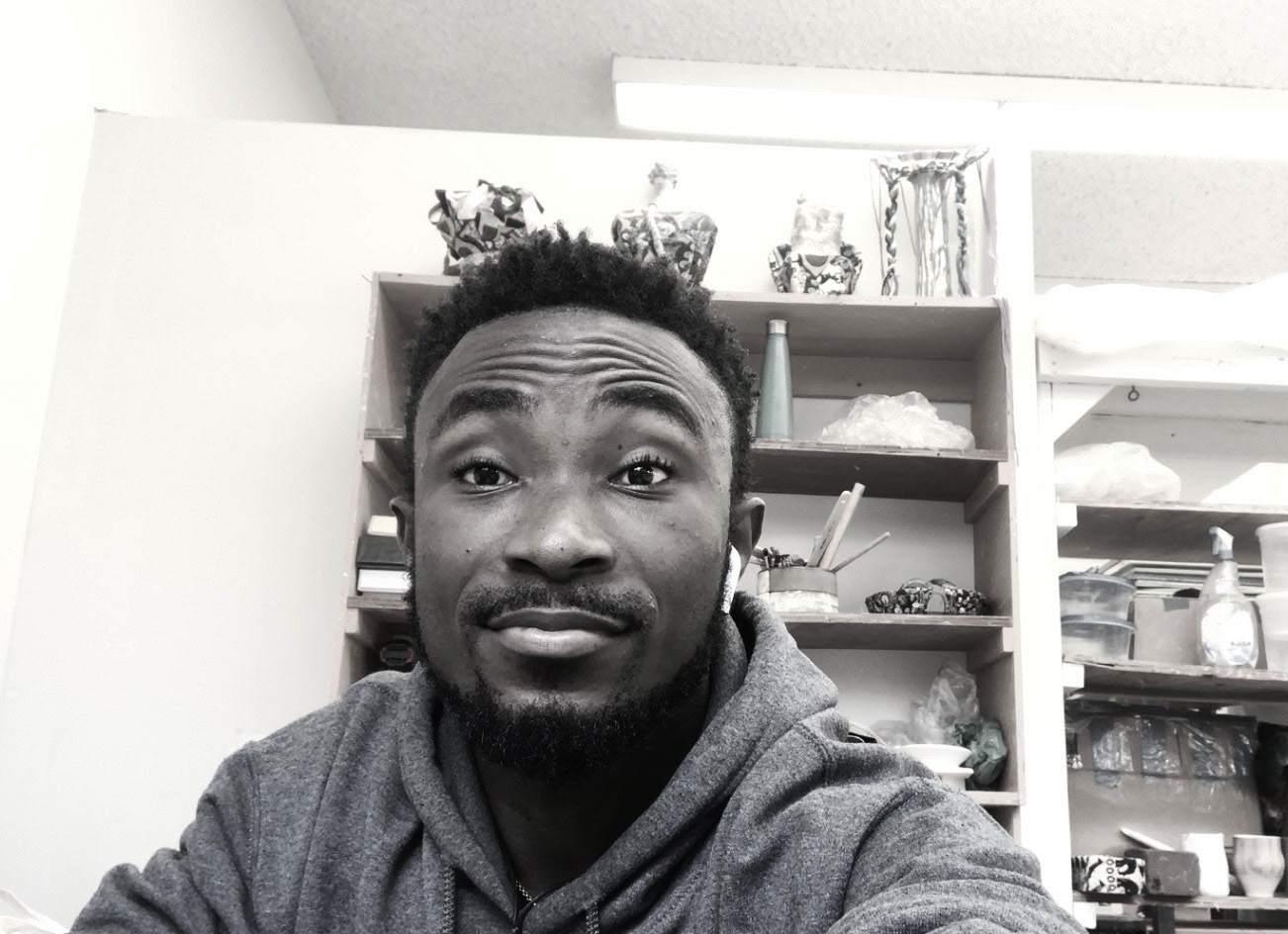 The ultimate substratum of Our Territories, the presence of the others, what we are within the physical and emotional reality of human spaces. Hidden archives that emerge in the Afrocosmopolitanism of Eugene Agyei who brings out in his works the hybridity created by the migratory movements that caused the deep mixtures of diverse human territories. He does this with the use of a profuse chromatic textile placed on the first material used by the human: the earth and ceramic product.

( Accra, Ghana, 1993)
A Ceramic sculptor and an educator originally from Ghana. He graduated from Kwame Nkrumah University of Science and Technology in Kumasi, Ghana with a BA in Industrial Art, majoring in Ceramics in 2018. Eugene is currently pursuing his MFA at the University of Florida and is the 2020 recipient of the University of Florida Grinter Fellowship. Eugene has been an active artist by exhibiting his works at GFAA Gallery in Gainesville, Coco Hunday in Tampa, The In Art Gallery, and Harn Museum of Arts in Florida. He has also been included in an upcoming group exhibition at Taylor Hall Gallery in Newark. Eugene is a 2021 Zenobia awardee at Watershed Center for the Ceramic Arts and the winner of the best of show award from The In Art Gallery. He uses clay, textiles, fiber, and familiar materials around him in his sculptures to explore the hybrid aspects of his personal and cultural identity.