Archons are, first and foremost, (…) custodians. Not only do they ensure the physical safekeeping of the repository and the medium, but they are also granted hermeneutic right and competence. They have the power to interpret the archives.” 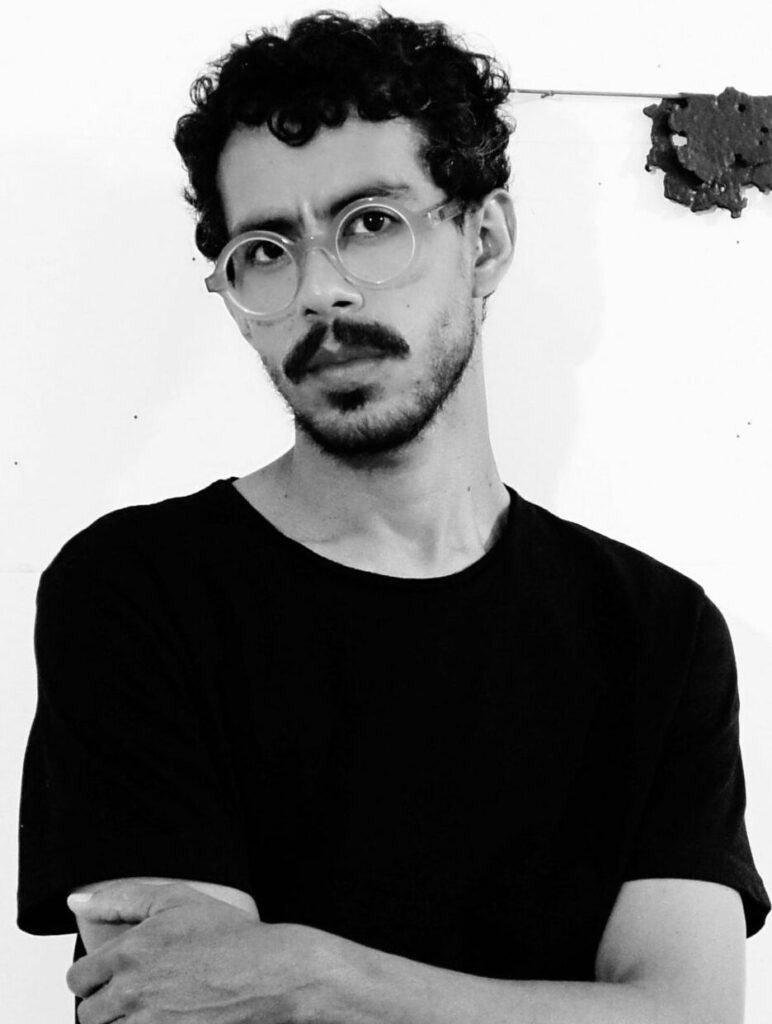 Since 2011, Eduardo Vargas-Rico has participated in the Venezuelan national art scene and began his studies for a Bachelor’s Degree in Fine Arts at the Universidad Centroccidental Lisandro Alvarado (UCLA). Vargas-Rico has developed a body of work that, understood in a geological sense, investigates the concept of the archive and the physical nature of the document through a variety of media, supports, objects, and materials with which he pursues the status of processual logic in the approach to different topics of social, political, cultural and economic interest. Vargas-Rico has participated in international group exhibitions in Colombia, Miami, Madrid, Helsinki, France, Holguin, and Hamburg. In 2016 he had his first solo exhibition in the city of Caracas in the spaces of La Librería Sala Mendoza. In the same year, Vargas-Rico has his second solo exhibition at the D’Museo Gallery in Caracas as part of the prize obtained in the Banesco Youth Salon with FIA, XVIII edition. His works are in important private collections and to date, he has five solo exhibitions in Venezuela. He currently lives and works in Caracas.