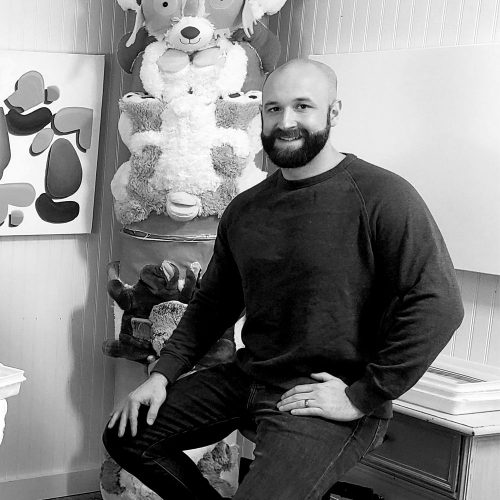 Ben Quesnel distorts familiar objects often gathered from tag sales, neighborhood auctions, and community recycling centers. His decontextualized forms challenge viewers to apprehend the meanings that have been attached to these objects and to evaluate them with a new understanding. He alters the location and position of the objects he finds in order to create unexpected discoveries and new experiences for those who encounter his work.

Quesnel experiments with both the psychological and functional meanings that we attach to objects in order to question our interpretations of them. For example, a teddy bear is often reduced to the personal meaning the viewer has towards it, whereas a chair may evoke an impersonal functionality. They could be recognized as opposite forms of reduction, but at what point is a teddy bear no longer a teddy bear? When is it freed from the connotations, we have prescribed to it from infancy to adulthood?

viewer up for uncertainty. The forms he creates often take on an uncanny feeling that might cause one to question the role of objects and how they are perceived. Oscillating between playful and morbid, his work often invites the viewer to acknowledge that the things we surround ourselves with will never fully be comprehended. “Things” exist outside of our understanding, yet we try to define and limit their qualities to our own interpretations.

Quesnel is a multimedia artist currently practicing in Stamford, Connecticut. His latest works were exhibited at Satellite Art Fair in Miami and the Governors Island Art Fair in New York. In 2018, he was the artist in residence at the Clementina Arts Foundation’s Sprouting Spaces and he now sits on the foundation’s board. He has performed public and private installations throughout the tri-state area and is the co-founder of Sour Milk, a curatorial art project utilizing the latent potential of vacant spaces. Quesnel graduated from the School of Visual Arts MFA program where he received the Paula Rhodes Memorial Award for outstanding art practice and was the recipient of the School of Visual Art’s Thesis Grant. 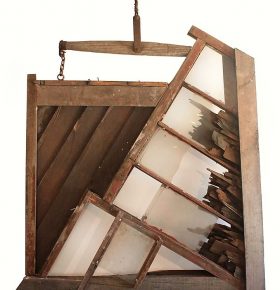 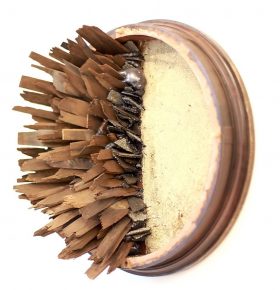 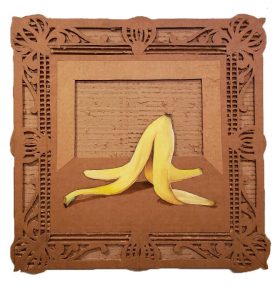 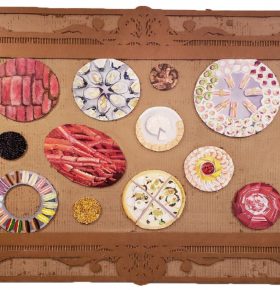 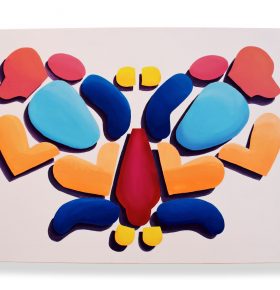 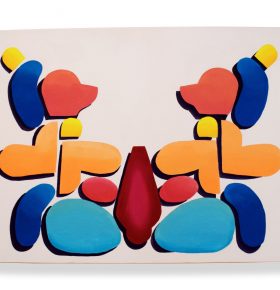 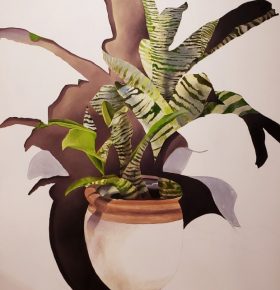 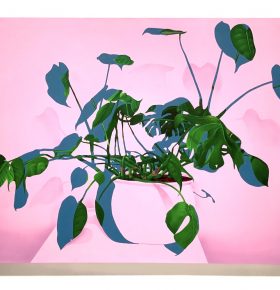