Douglas Crimp (1944-2019) was an art critic and Fanny Knapp Allen Professor of Art History and Professor of Visual and Cultural Studies at the University of Rochester. He was the curator of the landmark Pictures exhibition at Artists Space, New York, in 1977 and, from 1977-1990 an editor of the quarterly journal October. With Lynne Cooke, he organized the exhibition Mixed Use, Manhattan: Photography and Related Practices 1970s to the Present for the Reina Sofía in Madrid in the summer of 2010, and he was a member of the curatorial team for the 2015 Greater New York exhibition at MoMA PS1.

Crimp’s most celebrated work in art historical terms was the Pictures exhibition, held at the small New York gallery Artists Space in 1977. Little seen at the time, the show featured the artists Troy Brauntuch, Jack Goldstein, Sherrie Levine, Robert Longo and Philip Smith and was accompanied by Crimp’s essay on their work in relation to poststructuralist theory. He expanded it in 1979 for October and this latter, better known, version crucially included Cindy Sherman. The essay defined “a group of younger artists [that] sees representation as an inescapable part of our ability to grasp the world around us”, and its influence was so great that those artists, and others working in a similar field like Richard Prince, became known as the Pictures Generation.

Crimp was a provocative thinker throughout his career, not least in the 1981 essay The End of Painting, also published in October, which savaged the romantic institutional revival of painting in the US and Europe just as it was gathering pace. This reflected his unwavering commitment to what he described in the text as “those art practices of the sixties and seventies which abandoned painting and coherently placed in question the ideological supports of painting, and the ideology which painting, in turn, supports”—photography, conceptual art, performance, film and video and installation art. MIT Press’s anthology of Crimp’s writings, On the Museum’s Ruins, includes many of his thoughts on those disciplines and media, while his 2012 book Our Kind of Movie discusses Andy Warhol’s films. At the time of his death, he was compiling a collection of his texts on dance and film for Dancing Foxes Press.

Crimp’s work on Aids was arguably as significant as Pictures. An issue of October he edited in 1987—Aids: Cultural Analysis/Cultural Activism—remains a landmark in Aids literature. In it, Crimp called for a “critical, theoretical, activist alternative to the personal, elegiac expressions that appeared to dominate the art-world response to Aids”. Meanwhile, Melancholia and Moralism: Essays on Aids and Queer Politics (2002) anthologised his own writings on the subject, documenting how he came to see that for many in the gay community affected by Aids, “mourning becomes militancy”, and exploring what he saw as a complacency in queer politics that followed Act Up’s radicalism. 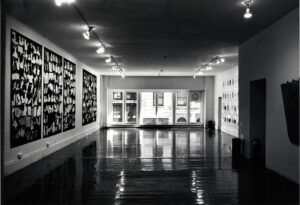 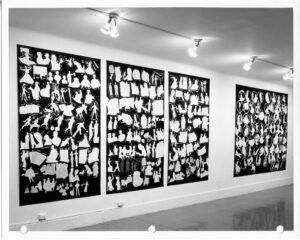 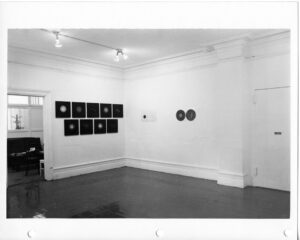 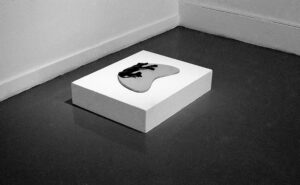 Mixed Use, Manhattan: Photography and Related Practices, 1970s to the Present (2010) 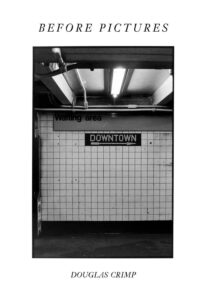 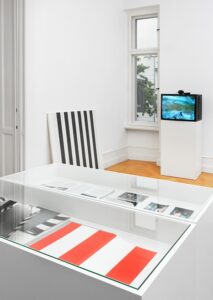 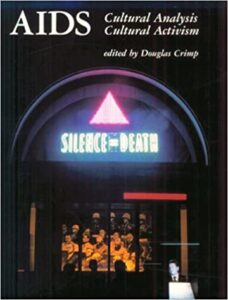 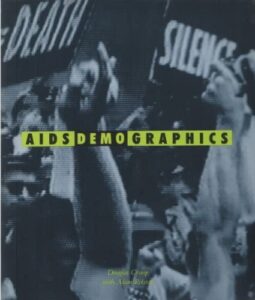 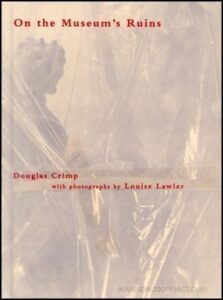 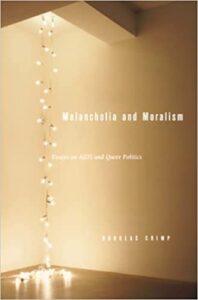 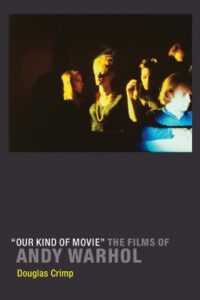 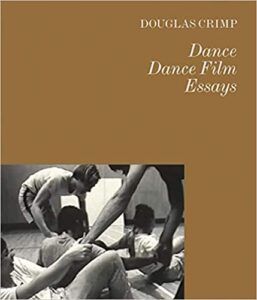 Douglas Crimp – In conversation about “Before Pictures” at The Kitchen:

Douglas Crimp and Lynne Cooke on “Before Pictures”

The Lasting Influence of Douglas Crimp

Where is Jack Goldstein? Douglas Crimp and Jens Hoffmann