Brett was born in 1942, and he devoted his career to widening the idea of art history from its current Eurocentric form to include important figures from Latin America and Asia who had been overlooked due to racism in the industry.

He worked as a critic for the Time of London and several other outlets including Art in America. In 1998, Brett focused on the art of Rasheed Araeen, a character who would never have been noticed by one of the world’s largest art critics if the industry was not shifting to include a different worldview.

Guy Brett has written extensively for the art press since the 1960s and has organised a number of international exhibitions, among them ‘Force Fields: Phases of the Kinetic’, MACBA, Barcelona and Hayward Gallery, London 2000; ‘Li Yuan-Chia: Tell Me What is Not Yet Said’, Camden Arts Centre and touring 2001; and ‘Boris Gerrets: Mindfields’, Kiasma, Helsinki, 2002. His books include Through Our Own Eyes: Popular Art and Modern History 1986; Transcontinental: Nine Latin American Artists 1990; Exploding Galaxies: The Art of David Medalla 1995; Carnival of Perception 2004 and Brasil Experimental: Arte/Vida Proposicoes e Paradoxos 2005. He is presently a Visiting Professor at Camberwell College of Arts.

Brett focused the back half of his career on highlighting individuals’ work that might not have otherwise fit the chronologies and narratives that had been historically centered in the discipline past.

Guy Brett was an extremely important curator and art critic who helped pioneer the London based Signals gallery in the 1960s. He does on 2/3/2021 at the age of 78. 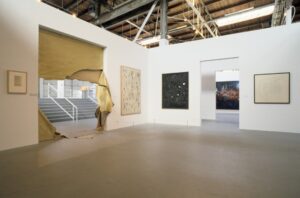 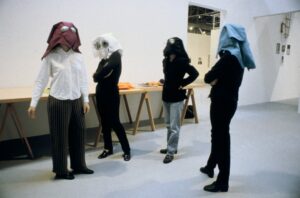 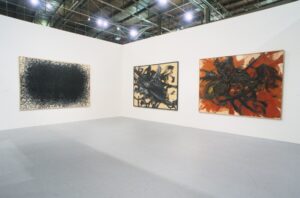 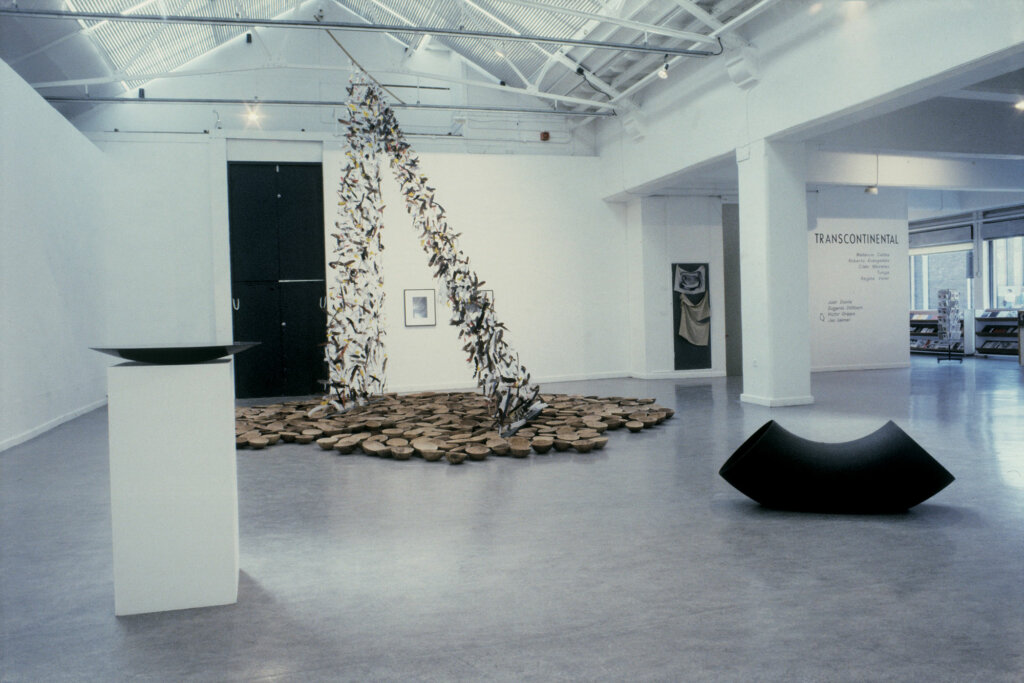 Out of Actions: Between Performance and the Object (1998) 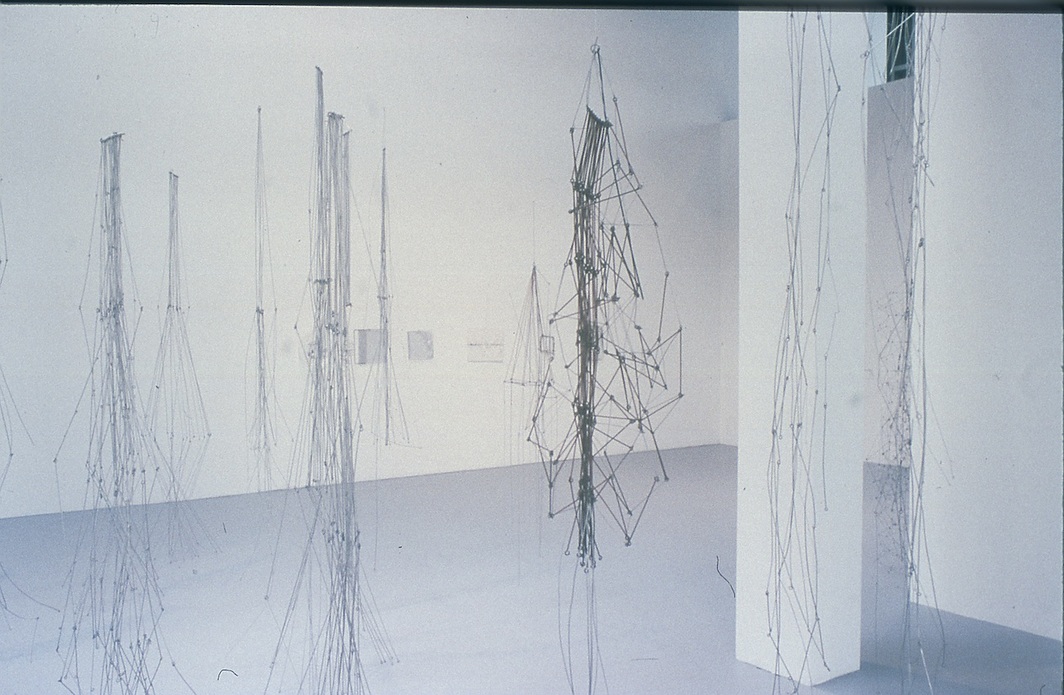 (1986): Through our own eyes: Popular art and modern history (Heretic), London: GMP. 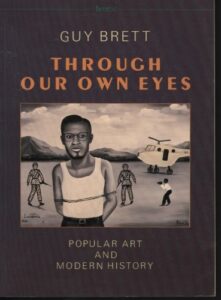 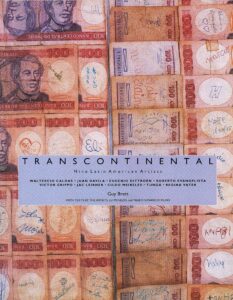 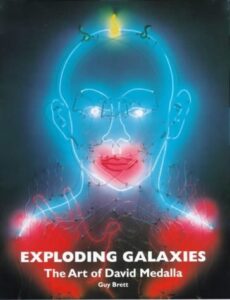 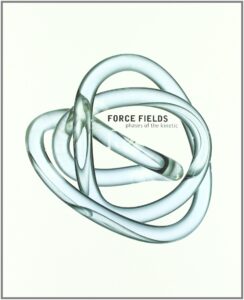 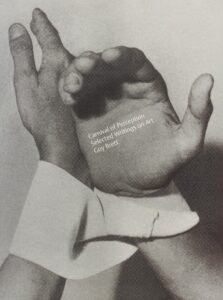 (2019): The Crossing of Innumerable Paths. Essays On Art, London: Ridinghouse. 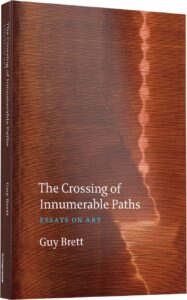