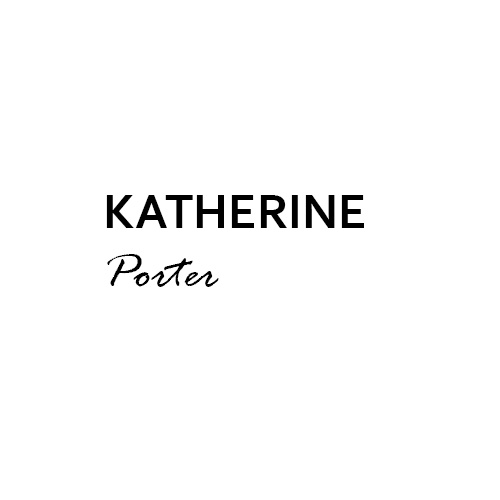 Katherine Porter (Katherine Louanne Pavlis) is an American artist, born in Cedar Rapids, Iowa in 1941. Porter grew up in rural Iowa and moved to Colorado in the late 1950s, where she studied at Colorado from 1959 to 1961. She also studied at Boston University, being mentored by Conger Metcalf and Walter Tandy Murch. She received her Bachelor of Arts degree in 1963.

While living in Colorado Katherine met and married Stephen Porter, a sculptor. As a couple, they traveled to South America, spending time in the Galapagos Islands, Ecuador, Chile, Argentina, and Peru. Porter’s concern for the political and social conflict in South America is shown in many of her works. Porter was also active in Boston’s artistic community during much of the 1960s. She was part of The Studio Coalition in Boston’s South End, combining artistic and political concerns.

Porter received an honorary doctorate from Colby College in 1982 and an honorary doctorate from Bowdoin College in Maine in 1992. Her artwork has been exhibited twice in the Whitney Biennial and has had solo exhibitions at the Knoedler Gallery in London, the Nina Nielsen Gallery in Boston, and the Andre Emmerich and Salander-O’Reilly Galleries in New York. Her work is in the collections of the Metropolitan Museum of Art, Museum of Modern Art, Whitney Museum of American Art, Museum of Fine Arts in Boston, Virginia Museum of Fine Arts, and the Tel Aviv Museum in Jerusalem, Israel.

Porter is considered one of the most important contemporary artists associated with Maine. Through painting and drawing, she conveys the conflict inherent in life. She expresses her ideas with a visual vocabulary that is “geometric and gestural, abstract and figurative, decorative and raw, lyric and muscular’.