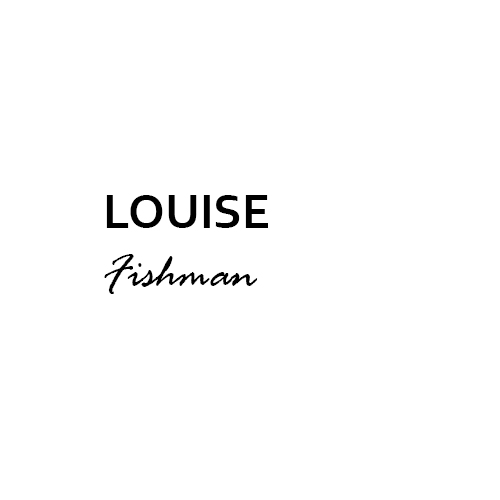 Louise Fishman is an American abstract painter. She was born in Philadelphia on January 14, 1939. Fishman attended the Philadelphia College of Art between 1956 and 1957. In 1958 she attended the Pennsylvania Academy of the Fine Arts in Philadelphia. After being successful at both schools she went on to receive her BFA and BS at the Tyler School of Art in Elkins Park, Pennsylvania, and in 1965 she got her MFA from the University of Illinois.

Fishman’s painting style at first gave her some trouble in being recognized. She exhibited only sporadically in the 1960s, a period in her life when she created primarily grid-based work. During the later 1970s, her abstract work was associated with Pattern painting. Large scale works like ‘Grand Slam’ and’ Cinnabar and Malachite’ reflected her daring visions and caused many reviewers to label her work as having elements of neo-expressionism. In 1980 she was one of the ten invited artists whose work was exhibited in the main event of the Great American Lesbian Art Show.

As the feminist movement gained strength in the 1970s, Fishman abandoned her minimalist-inspired, grid-like paintings and began making work that reflected women’s traditional tasks. These pieces needed the sort of repetitive steps that characterize activities like knitting, piecing, or stitching. Returning later to the masculine scope of abstract painting, Fishman sought a way to differentiate what she was doing from the work of male artists, both historic and contemporary. The resulting compositions combine gestural brushwork with an orderly structure, starting from a foundation and carefully adding to them, layer upon interlocking layer.

In 1988, Fishman accompanied a friend who survived the Holocaust at both Auschwitz and Terezin. This trip was part of a larger one that took her to Warsaw, Prague, and Budapest. This trip had a dramatic impact on her life as an artist, altered her way of working, and helped her to investigate her Jewish identity. She returned with cremated human remains from Auschwitz and mixed the ashes with beeswax to use in her paints for the series ‘Remembrance’ and ‘Renewal’. These paintings served as abstract art as well as memorials to a tragic event in history.

In the fall of 2011, Fishman completed her residency at the Emile Harvey Foundation in Venice. She cites her residency in Venice as an important influence on her most recent work. Likewise, the work of Venetian artist Titian has been of chief inspiration during this recent period of her work.