Lucy Lippard (1937-) is an internationally known writer, art critic, activist and curator from the United States. Lippard was among the first writers to recognize the “dematerialization” at work in conceptual art and was an early champion of feminist art. She is the author of 21 books on contemporary art and has received numerous awards and accolades from literary critics and art associations.

Since 1966, Lippard has published 20 books—including one novel—on feminism, art, politics and place. She has received numerous awards and accolades from literary critics and art associations. A 2012 exhibition on her seminal book, Six Years: The Dematerialization of the Art Object at the Brooklyn Museum, titled “Six Years”: Lucy R. Lippard and the Emergence of Conceptual Art”, cites Lippard’s scholarship as its point of entry into a discussion about conceptual art during its era of emergence, demonstrating her crucial role in the contemporary understanding of this period of art production and criticism. Her research on the move toward Dematerialization in art making has formed a cornerstone of contemporary art scholarship and discourse. Lucy Lippard was a member of the populist political artist group known as the Art Workers Coalition, or AWC. Her involvement in the AWC as well as a trip she took to Argentina—such trips bolstered the political motivations of many feminists of the time—influenced a change in the focus of her criticism, from formalist subjects to more feministic ones.

She was awarded a Guggenheim Fellowship (1968), the Frank Jewett Mather Award for Criticism from the College Art Association (1975), and two National Endowment for the Arts grants in criticism. She has written art criticism for Art in America, The Village Voice, In These Times, and Z Magazine. In 2007 Lippard was awarded an honorary degree from the Nova Scotia College of Art and Design (NSCAD University), Doctor of Fine Arts, honoris causa. She was honored twice more by the College Art Association: in 2012 as the recipient of the Distinguished Feminist Award and in 2015 as the recipient of the Distinguished Lifetime Achievement Award for Writing on Art. She was awarded an honorary doctorate from Los Angeles’ Otis College of Art and Design in 2013. 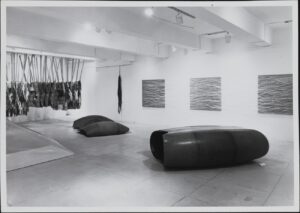 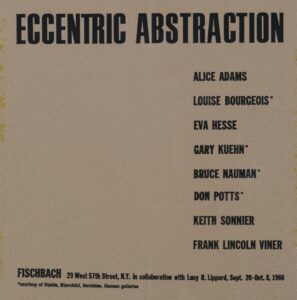 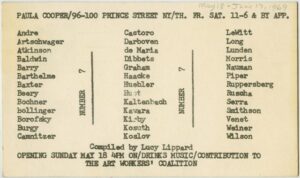 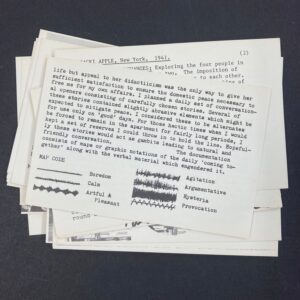 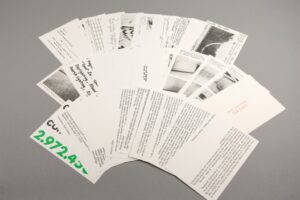 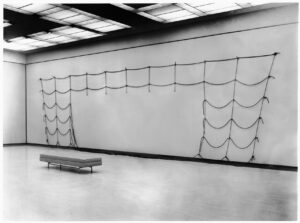 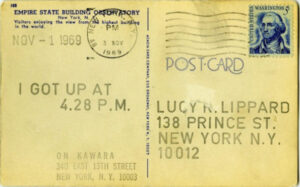 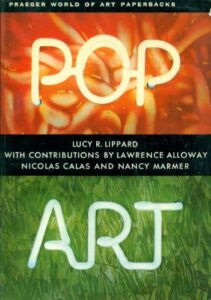 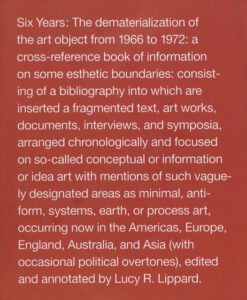 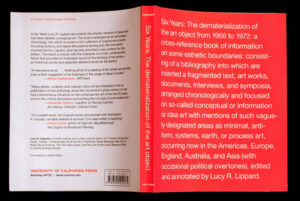 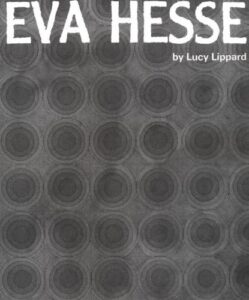 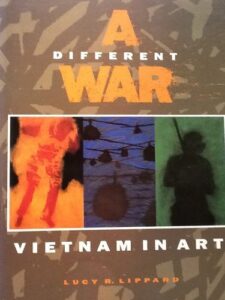 Lucy Lippard (1998): The lure of the local: senses of place in a multicentered society, New York: New Press. 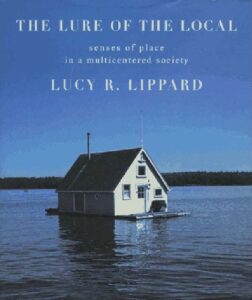 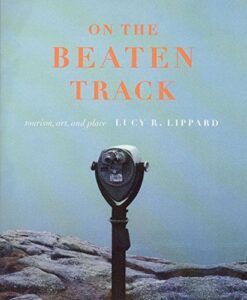 Lucy R. Lippard (2014) : Undermining : A Wild Ride Through Land Use, Politics, and Art in the Changing West, New York : The New Press. 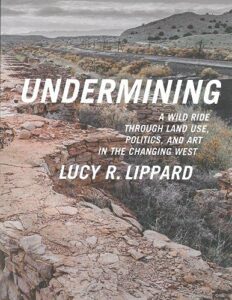 Being There: Revisiting Tuesday Evenings at the Modern – Lucy Lippard: https://www.youtube.com/watch?v=JwspT7XcBLQ

Lucy Lippard and Faith Wilding: Before and Now: https://www.youtube.com/watch?v=j9XLTkRbAII