Marcia Tucker (1940-2006) was a curator and founder of the New Museum of Contemporary Art in New York, an institution she directed for twenty-two years. Both her curatorial practice and her museum held as a philosophical underpinning the notion that contemporary art and its exhibition should be challenging conceptually and, often, politically. Tucker’s practice of this belief in the organization of a Richard Tuttle exhibition led, at least indirectly, to her dismissal from a curatorship at the Whitney Museum of American Art in 1977—a development that was her impetus to create the New Museum. In her role as director she oversaw the mounting of such exhibitions as Bad Painting (1978) and Bad Girls (1994), the catalog for the latter of which contained an essay by Tucker titled “The Attack of the Giant Ninja Mutant Barbies.” Her engagement with feminist art was sometimes direct (the aforementioned show and her rumored involvement with the Guerrilla Girls being two examples) but often more subtle, an implicit component of her mission to support the radical in art.

Tucker was a trustee of the Association of Art Museum Directors and a member since January 1986. She received an MA in art history from the Institute of Fine Arts at New York University and taught at the Center for Curatorial Studies (CCS) at Bard College, the City University of New York, Otis College of Art and Design, the School of Visual Arts, the University of Rhode Island, and elsewhere. She wrote for ARTnews, Artforum, and Art in America and lectured and published widely in the United States and abroad. She was awarded the CCS Bard Award for Curatorial Excellence in 1999 and the ArtTable Award for Distinguished Service to the Visual Arts in 2000.

“‘Bad’ Painting” is an ironic title for good painting, which is characterized by deformation of the figure, a mixture of art-historical and non-art resources, and fantastic and irreverent content. In its disregard for accurate representation and its rejection of conventional attitudes about art, ‘bad’ painting is at once funny and moving, and often scandalous in its scorn for the standards of good taste. 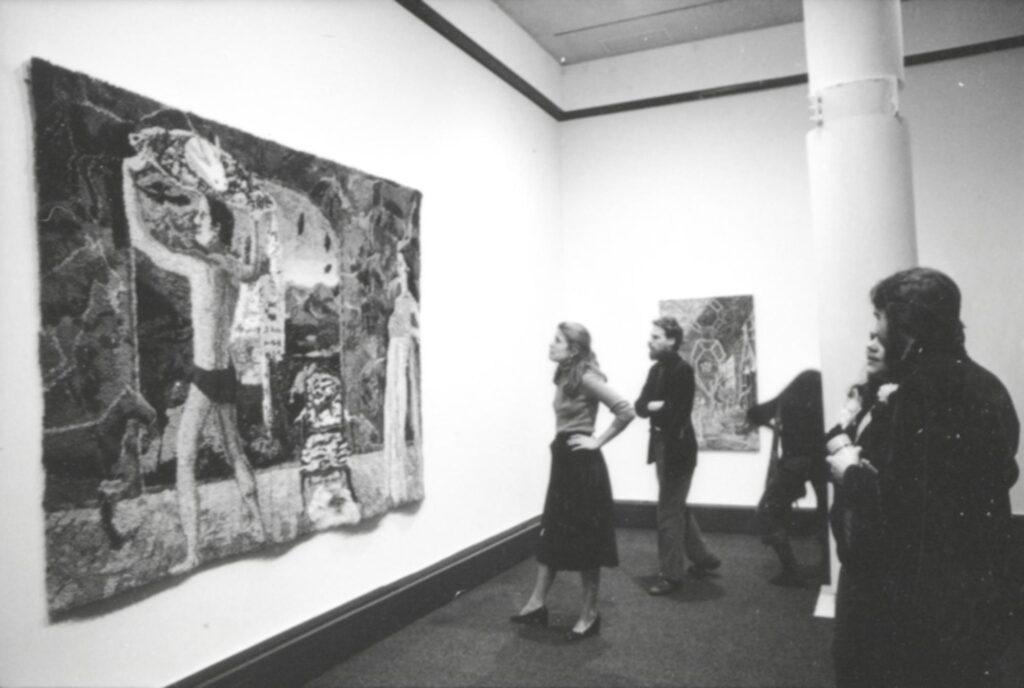 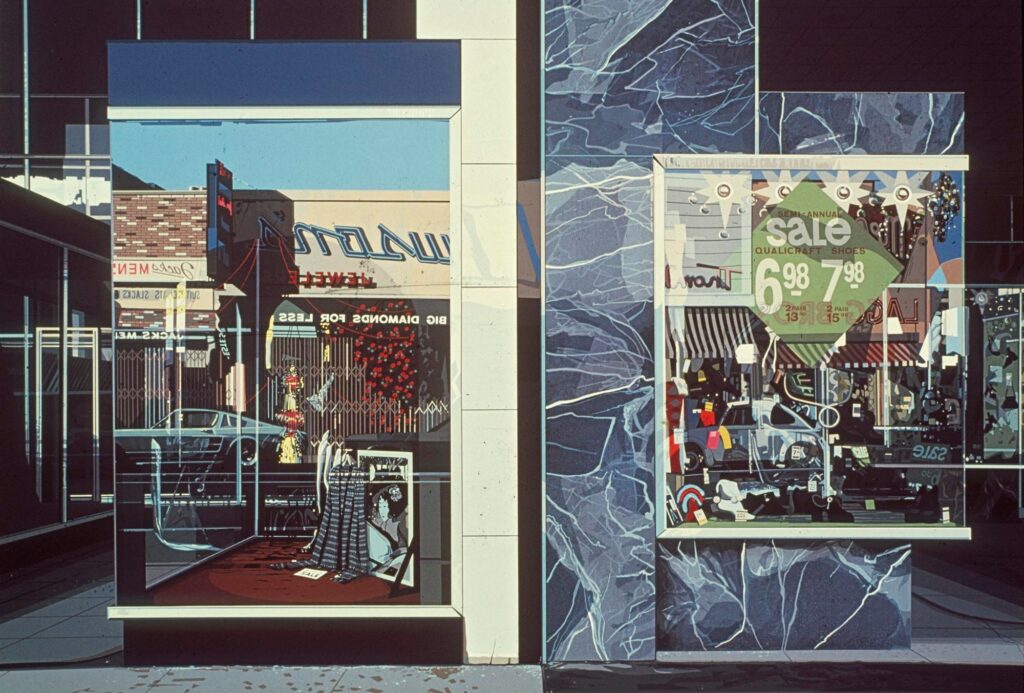 In 1984, Marcia Tucker, Director of The New Museum of Contemporary Art, was appointed U.S. Commissioner of the Venice Biennale, one of the most prestigious international art festivals of its kind.

Said the curators of the exhibition’s title: “The notion of Earthly Paradise, of the Golden Age, of a Utopian existence, is important to an understanding of much contemporary painting in America today because it symbolizes a national longing for peace and security at a time when artists are seeking to reinvest the world with meaning.” 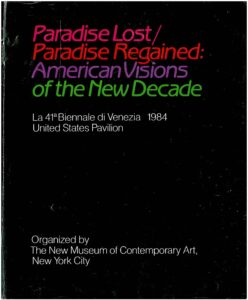 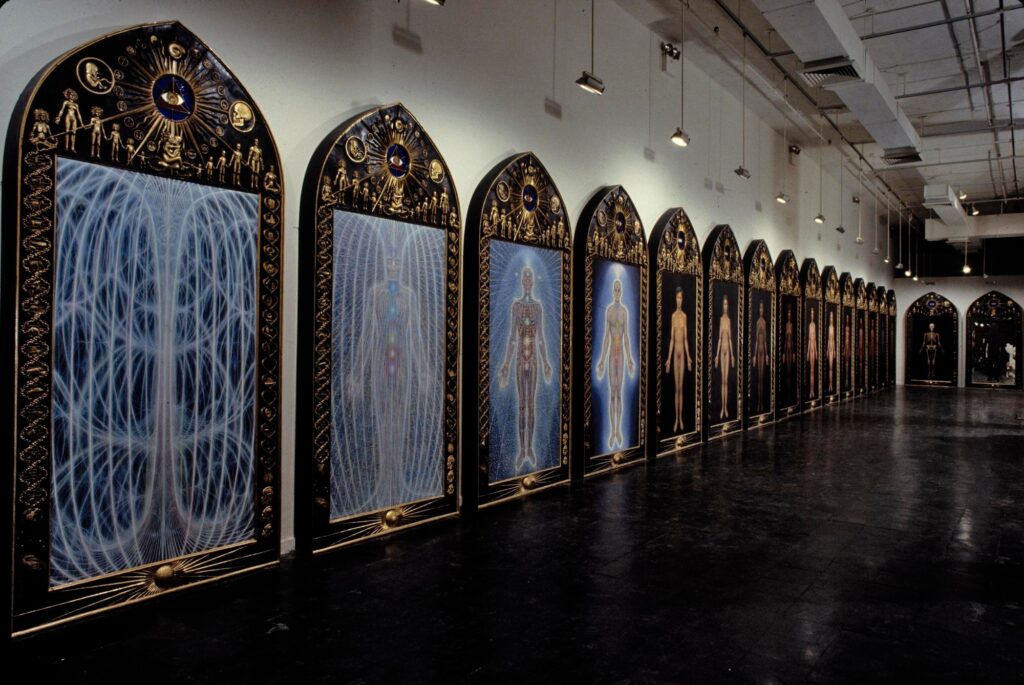 “’Bad Girls’ had its genesis, for me, in an ongoing engagement with feminism, starting way back in 1968 when the Women’s Movement hit New York, In recent years I began to see the work of an increasing number of artist who were dealing with feminists issues in new and refreshing ways, and the idea for an exhibition gathered momentum. The work that particularly fascinated me and pushed me to rethink a lot of old issues had two characteristics in common. It was funny, really funny, and it went ‘too far.’ 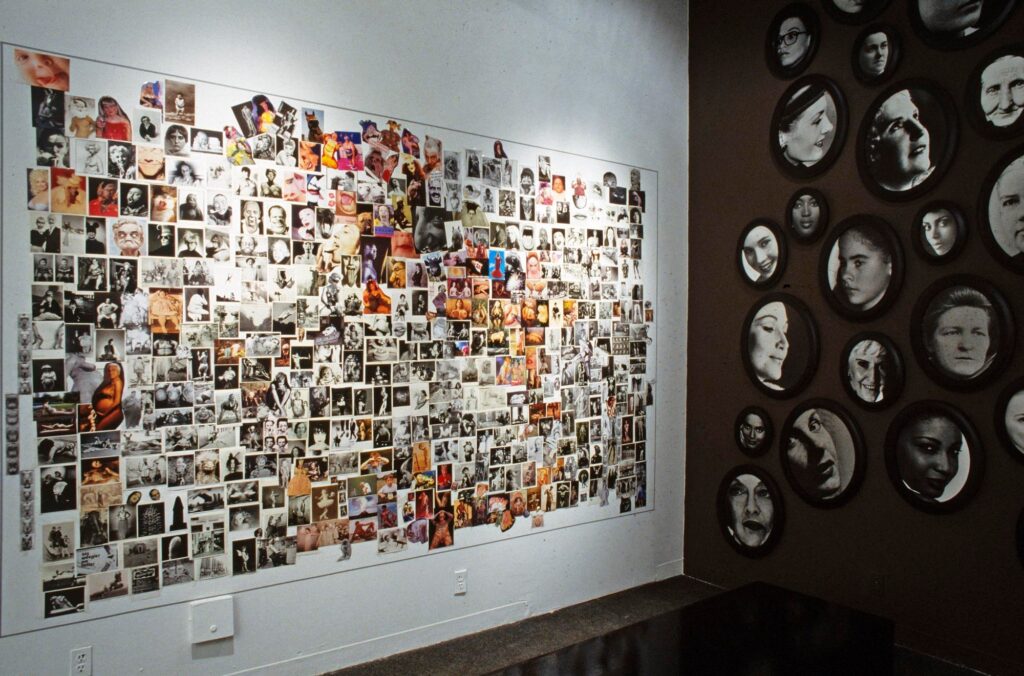 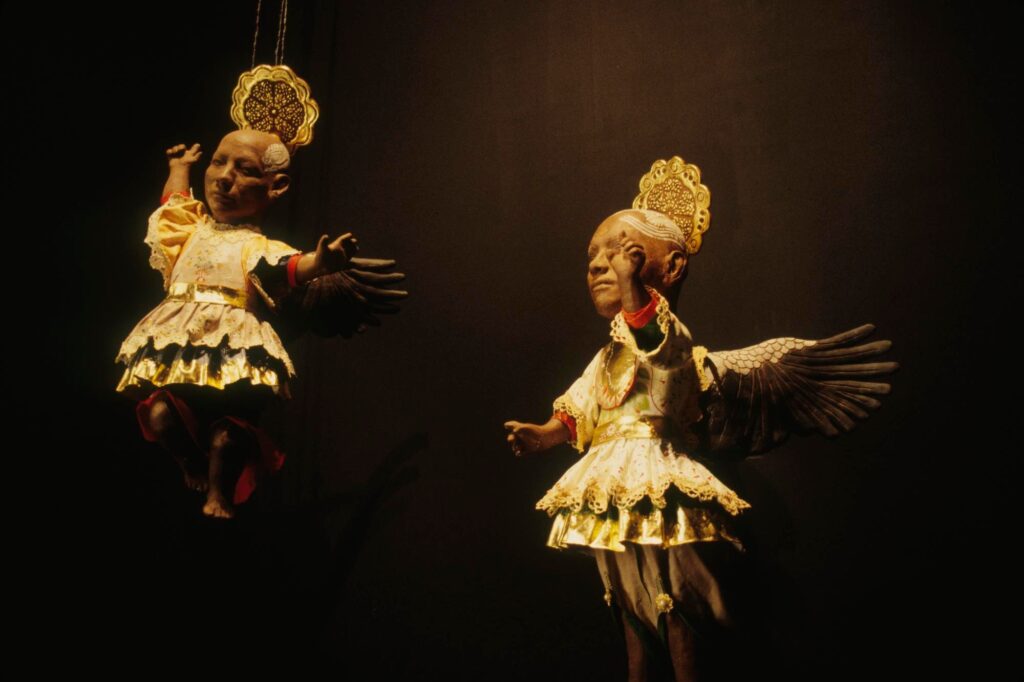 Time of Our Lives confronts widespread stereotypes about aging as a narrative of decline and offers alternative images and models of the process. The exhibition grew out of a conviction that the conventional negative view of aging fails to take into account a wide variety of cultural, sociological, physical, and spiritual experiences. In the West, we’re obsessed with chronological age. Almost invariably in newspaper articles, when someone is mentioned by name, his or her age is provided regardless of its relevance. 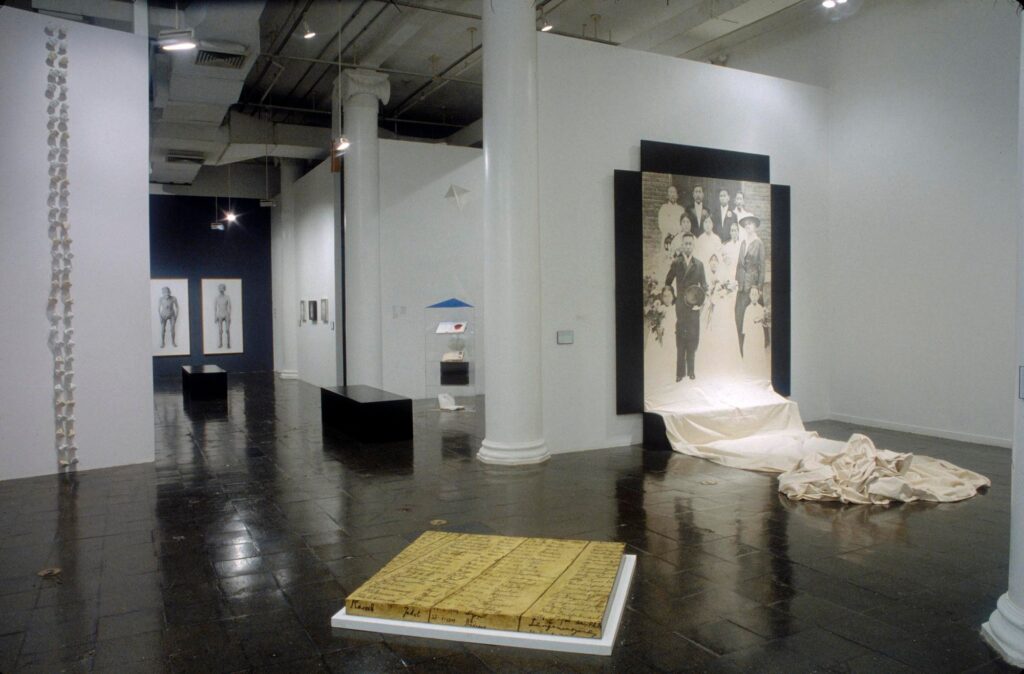 Out of Bounds: The Collected Writings of Marcia Tucker, New Museum/Getty Research 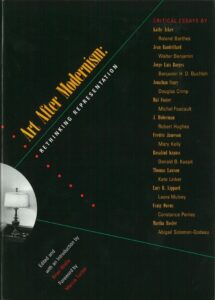 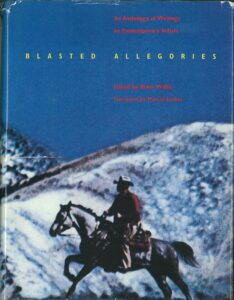 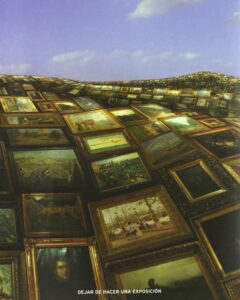 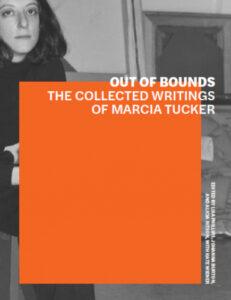