Enwezor was raised in Enugu in eastern Nigeria. In the early 1980s he relocated to the United States to attend Jersey City State College (now New Jersey City University), where he earned a B.A. in political science. His foray into the art world began as an observer.

At various exhibits, Enwezor noticed the absence of artists from Africa and started critiquing the shows. He began writing widely for art magazines and even launched one of his own—Nka: Journal of Contemporary African Art, founded in 1994 and published in concert with the Africana Studies and Research Center at Cornell University, Ithaca, New York.

As a curator, Enwezor became known for his work on an exhibit of African photography at the Guggenheim Museum SoHo, New York City, in 1996; at the “Africus” Second Johannesburg Biennale in 1997; and as an adjunct curator (1998–2000) of contemporary art at the Art Institute of Chicago. Later exhibits curated included a group show that traveled through Europe and Canada and a showing of the work of South African photographer David Goldblatt in 2000. A frequent lecturer and member of many art juries, Enwezor also coedited, along with Olu Oguibe, Reading the Contemporary: African Art from Theory to the Marketplace (1999).

In 2002 Enwezor mounted his first major show, “The Short Century: Independence and Liberation Movements in Africa, 1945–1994,” at P.S. 1 Contemporary Art Center in Queens, New York. He put into practice his theory of art as an expression of social change when from 1998 to 2002 he was the artistic director of “Documenta 11,” the 11th in a series of international exhibitions held in Kassel, Germany, for three months every five years. Ambitious in size and scope, Documenta exhibitions have been described as “the Olympics of contemporary art.” Enwezor was the first non-European to host the exhibition. He prepared for it with a series of seminars on international issues. He did not shy away from political issues, including globalization, and was understandably comfortable looking beyond American and European traditions into African arts. His emphasis on ideas over objects—in contrast to the “art for art’s sake” philosophy—was evident in his development of the “The Short Century” exhibit, which was also the title of the book that preceded his gallery exhibit in New York City.

In 2011 Enwezor became the director of Haus der Kunst, a non-collecting contemporary art museum in Munich. During his tenure, he was commended for offering a more-global exhibition program, which included “Postwar: Art Between the Pacific and the Atlantic, 1945–65” (2017). The extensive survey, which included a range of media, considered the fallout of World War II on such frequently overlooked countries as Iran, China, Mozambique, and Mexico. As the director of Haus der Kunst, however, Enwezor also contended with years of budget shortfalls and a scandal wherein a human resources manager was accused of attempting to recruit staff members to the Church of Scientology, which is highly monitored in Germany. Meanwhile, in 2015 Enwezor became the first African curator of the Venice Biennale. 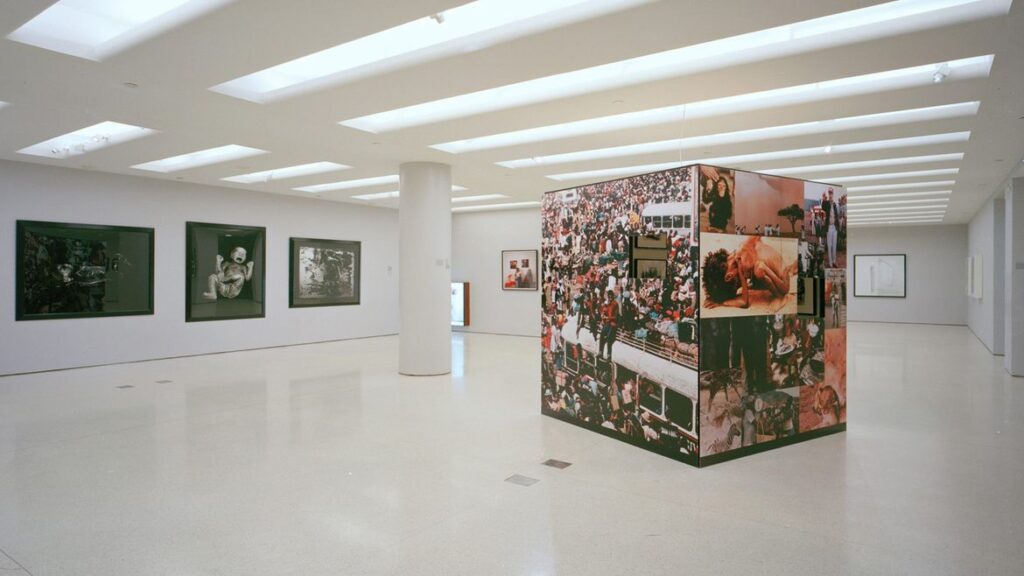 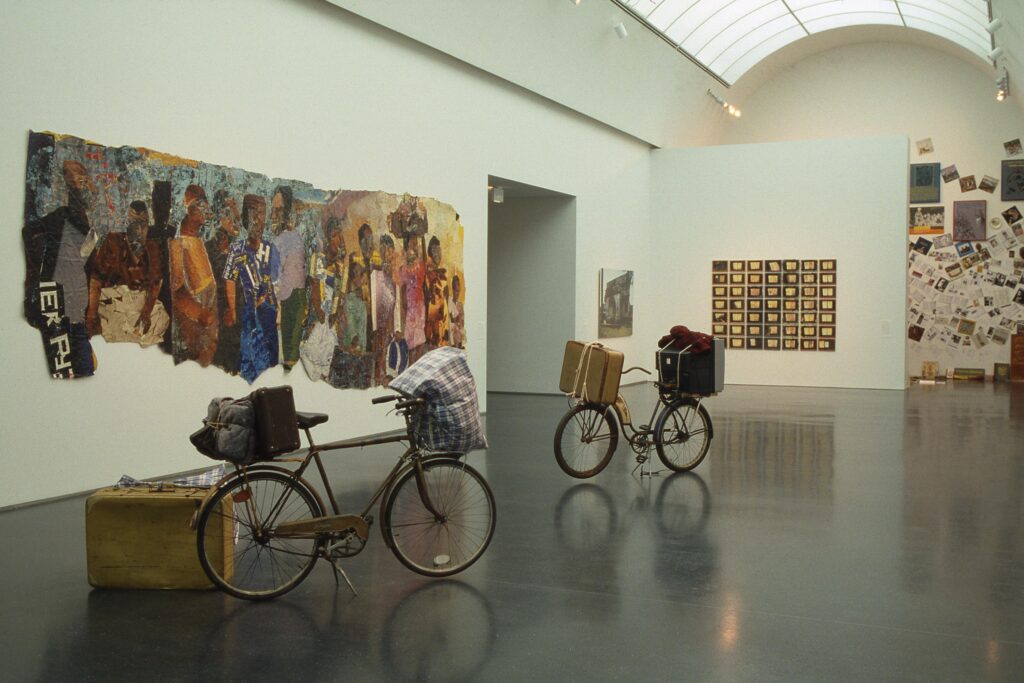 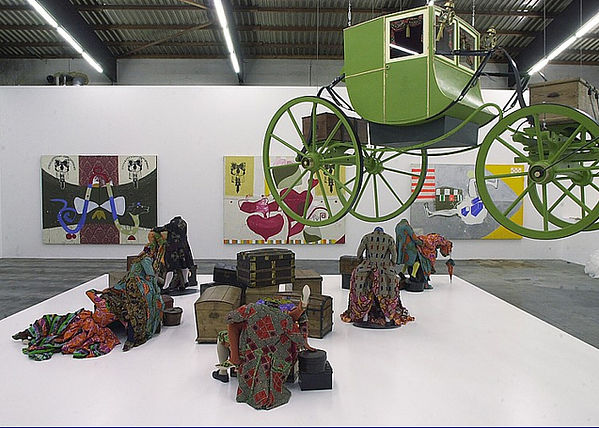 Archive Fever: Uses of the Document in Contemporary Art (2008) 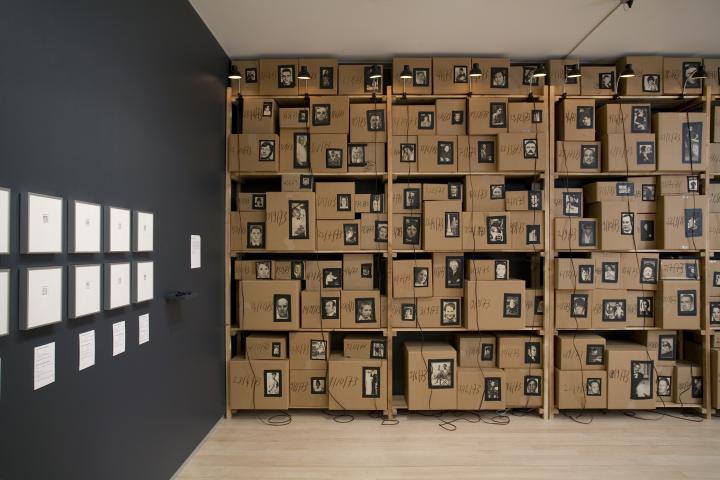 Rise and Fall of Apartheid: Photography and the Bureaucracy of Everyday Life (2014) 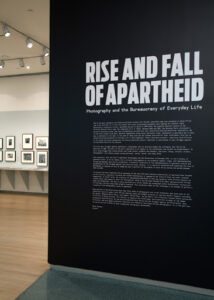 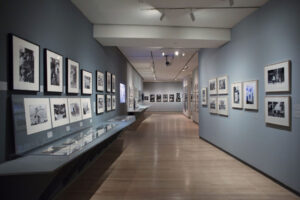 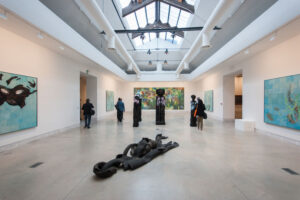 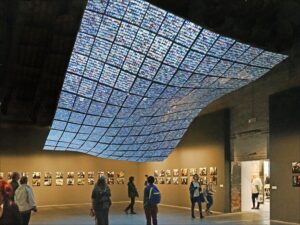 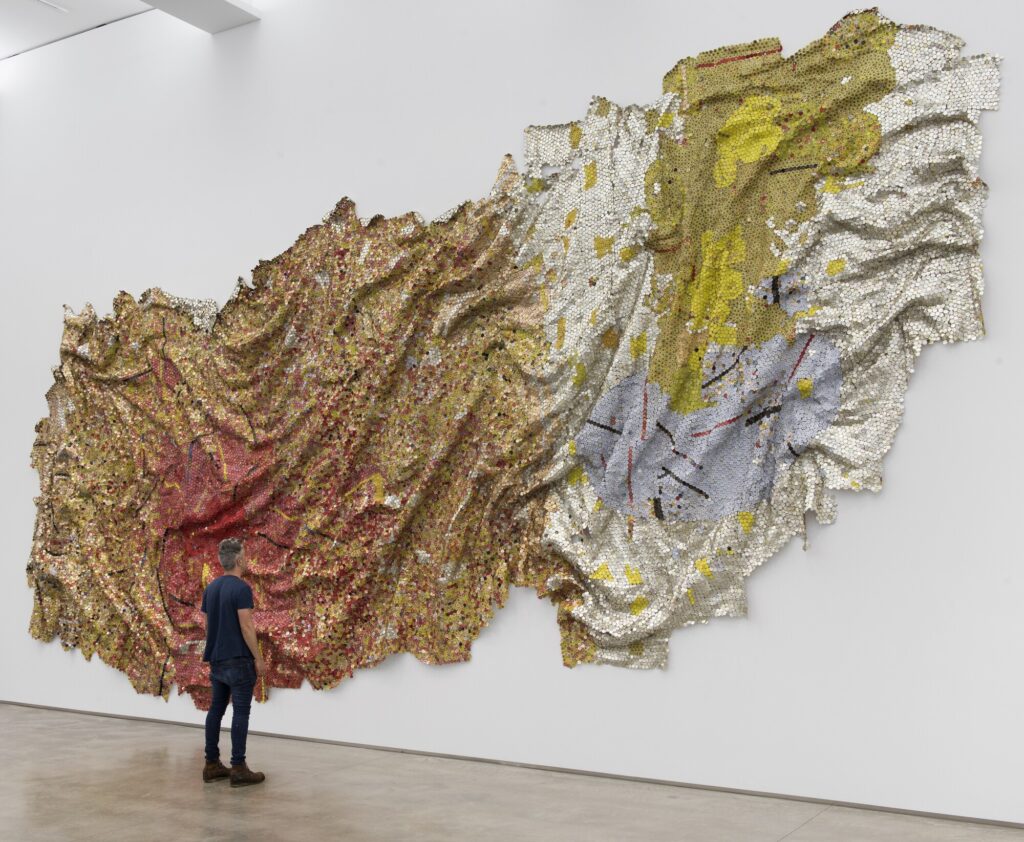 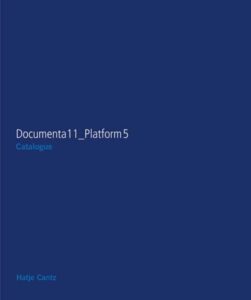 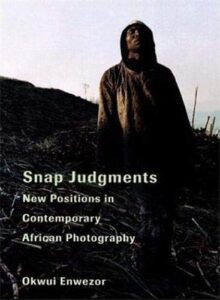 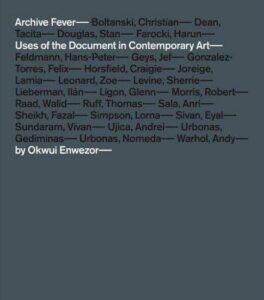 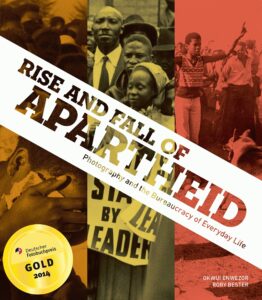 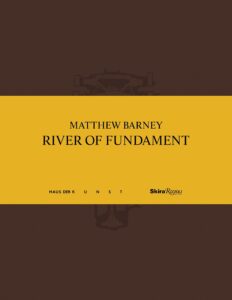 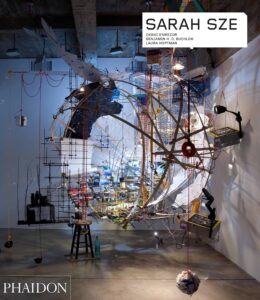 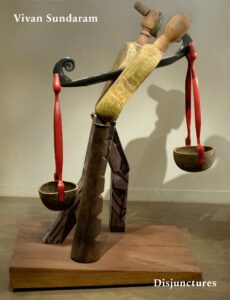 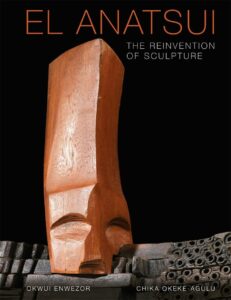 Okwui Enwezor: ‘I Always Had … a Change Agenda’: https://www.youtube.com/watch?v=e8yZFzmRYJQ